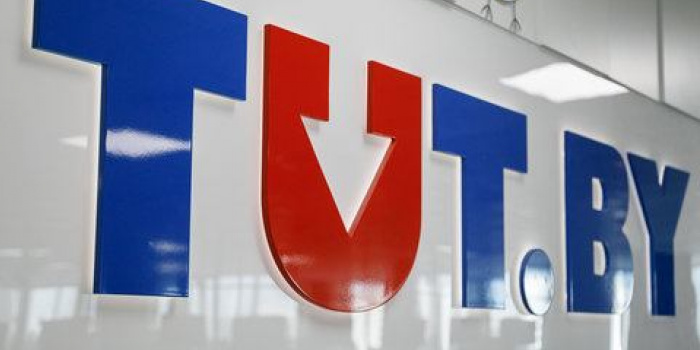 As of May 19, eight employees of the Belarusian portal TUT.BY have been detained, as TUT.by reported on the blog platform telegra.ph.

The status of the detainees is still unclear, according to available information, on May 18, no lawyers have been allowed to visit them.

It is still unknown the whereabouts of Yuri Zisser's widow Yulia Chernyavska.

Earlier, on May 18, as IMI reported, the access to TUT.BY web site has been blocked by the Ministry of Information of Belarus, and the offices have been searched by the officials of the Financial Investigations Department of the State Control Committee.