Danilov believes that nobody in russia wants Medvedchuk 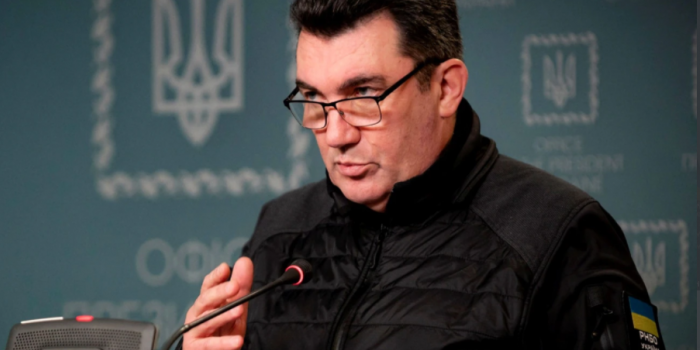 The Secretary of National Security and Defence Council of Ukraine Oleksiy Danilov believes that nobody in russia wants OPFL People's Deputy Viktor Medvedchuk.

He said this in his Radio NV interview.

"As far as I understand, nobody wants him there (in russia – Ed.) at the moment," Danilov said in response to being asked if the exchange of Viktor Medvedchuk is possible.

As IMI has reported, earlier, the Advidor to the Head of the President's Office Mykhailo Podolyak said that Viktor Medvedchuk was giving testimonies to the law enforcers to "survive." He believes that russia is ignoring Medvedchuk's exchange appeals because he "scammed them out of big money and lied to them constantly."