In September, IMI recorded 13 cases of violations of freedom of speech in Ukraine 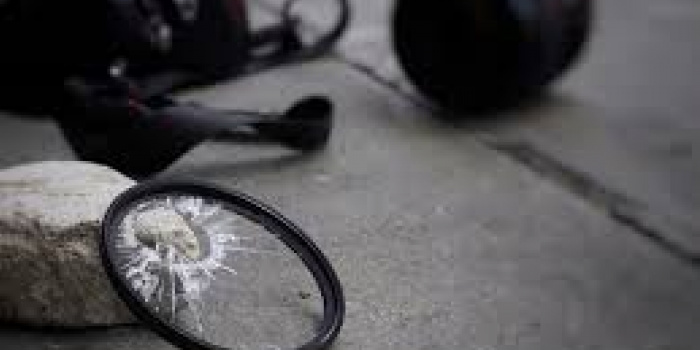 In September, IMI experts recorded 13 cases of violations of freedom of speech in Ukraine. Eight of them concerned physical aggression against journalists. These are the data of the monthly monitoring of the Institute of Mass Information “Freedom of Speech Barometer” *.

Most violations concerned the categories of "obstruction to professional activity of journalist" (eight) and "cybercrime" (four). Also one case of legal pressure was recorded.

"Pryamyy" TV channel reported that their journalists did not have access to events organized by the President's Office in the United States. In Kharkiv, journalists were not allowed to attend a party conference to nominate a candidate for mayor.

Of the four cybercrime cases, two involved DDoS attacks on the website of the online edition Bukvy, which was targeted twice in one week. In addition, the Zaporizhzhya site Ipnews was attacked by DDoS in the space of several days.

A spam attack targeted Dmytro Kuzubov, the editor-in-chief of the Kharkiv online magazine Luk and the newspaper's telegram channel after a video clip in support of LGBT people. His personal data and calls for an attack were spread in right-wing radical telegram channels.

Violations occurred in eight regions of the country. In particular, three cases were recorded in Kyiv, two each in Zaporizhzhya, Kharkiv, and in Mykolayiv region, and one each in Dnipro, Poltava, Chernihiv and Khmelnytsky region.

The rights of journalists were violated by private individuals, local and judicial authorities, and the President's Office.

Thus, since the beginning of the year, IMI has recorded 139 cases of violations of freedom of speech, 73 cases of obstruction to professional activity of journalist, 17 beatings, 12 threats, 11 restrictions on access to information and 10 cybercrimes.

This study was made possible by the support of the American people through the USAID Media Program in Ukraine project, which is run by the international organization Internews Network in partnership with the international organization Freedom House. The content is under the sole responsibility of the Institute for Mass Informnation and does not necessarily reflect the views of USAID, the US Government or the Internews Network.