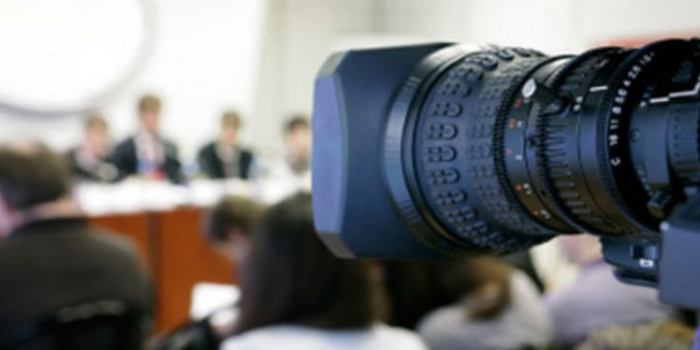 In Zaporizhia, journalists who asked questions to officials were demanded to leave a public session of the transport and communications department in the city council. The meeting was interrupted, until the journalists left the room. This was reported to the representative of IMI in the Zaporizhzhya region by journalist  for061.ua Elmira Shagabudtdinova.

According to her, on September 13, the department was to discuss a high-profile incident before heads of car companies, the incident involving the driver of the city fixed-route taxi beat a pensioner. Representatives of the municipal TV channel Z, TRK "Alex", ex-municipal newspaper "Zaporozhye Sich", 061.ua and the press service of the city council came to the meeting.

“The head of the department Oleg Margolin very briefly voiced this problematic situation there and suggested to the press, if there are additional questions, to ask them, and if not - to let them talk to the truckers themselves, without interfering with the meeting. I asked him a question, and after that he asked me to leave again, emphasizing that the meeting should continue without the media. I clarified whether this applies only to me or to all the media present. Oleg Margolin said the journalists had to quit the room, so everyone was forced to leave, ”the journalist said.

According to her, the journalists planned to make full-fledged stories on this high-profile case, to take comments from representatives of motor transport companies, because the meeting of the City Council had previously been announced as open on the website of the City Council. But as they were obliged to quit the sitting, journalists were unable to do so.

IMI lawyer Roman Holovenko reminded that a journalist has the right to freely visit the premises of subjects of power, public meetings held by them.

“In this case, we are talking about a meeting of truckers' representatives with a local government body. This cannot be considered a meeting of a collegial subject of power, and in general, such meetings can be open to the press and the public, as well as can be held behind closed doors. But since the meeting was declared open by the body itself, the management should take into account Part 2 of Art. 25 of the Law “On Information” that a journalist has the right to freely visit the premises of subjects of power, open events held by them. Nothing prevented the administration from holding a meeting in confidential mode and convening the press at the time of its completion, but it was done as it was done, ”the lawyer said. 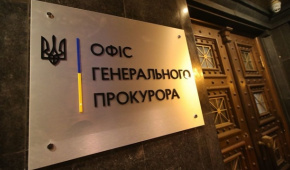 PGO appeals against restraint measure for Poroshenko - Interfax-Ukraine
Blogs
Makeshift hospital, oxygen and vaccination: how did Kherson media cover pandemic?
Sanctions against Medvedchuk’s TV channels. The first estimates
Do you want to be first to learn about the new research of the Institute of Mass Information? Subscribe to the newsletter!