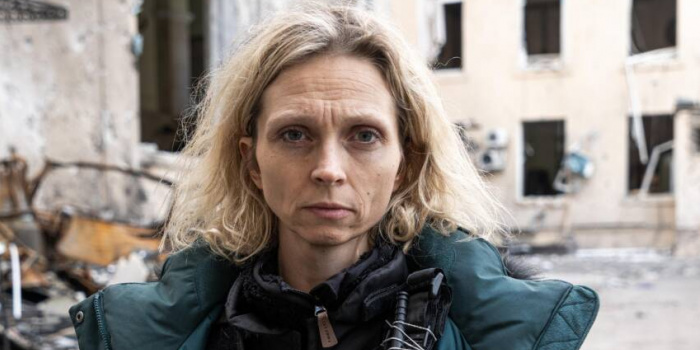 Ukraine restored accreditation to journalist of the Danish public television and radio company DR, Matilde Kimer. This is reported on DR's website.

"Matilde Kimer's accreditation to work as a journalist in Ukraine is valid again, so she can work in Ukraine freely as she could before August 22," said the head of DR Nyheder's foreign affairs department, Niels Kvale.

However, Niels Kvale added that Matilde Kimer would not go to Ukraine anytime soon due to being ill.

As IMI reported, on December 21 Danish radio DR.DK reported that the Ukrainian Armed Forces had canceled the accreditation of Matilde Kimer, correspondent of the Danish public television and radio company DR, on August 22.

The journalist only managed to meet with the representatives of the special service in December. According to her, at the meeting, she was informed that the media content made by her contained pro-Russian propaganda.

The SBU said that Matilde Kimer's accreditation had been canceled for violating the UAF Commander-in-Chief's order No. 73 (March 3, 2022).

On November 13, 2022, multiple media persons had their work permits canceled and their press cards invalidated by the Defense Ministry after working in liberated Kherson. Later, accreditation for working on the front line and in the de-occupied territories was first restored to those editors and journalists who had applied for their restoration.