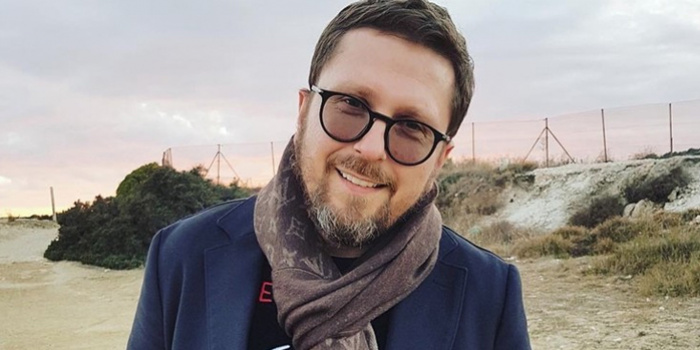 A Lithuanian court has dismissed a lawsuit filed by blogger Anatoly Shariy against the Free Russia Forum and ordered him to reimburse the defendant's legal costs, as Ukrinform reported.

"A court in Lithuania has dropped the case on Anatoly Shari's lawsuit against the Free Russia Forum, and also ordered the Ukrainian pro-Kremlin blogger to reimburse our court costs," the executive secretary of Free Russia Forum Ivan Tyutrin wrote on his Facebook.

In December 2017, Shariy was included in the "Putin List" of the Forum of Free Russia which is- a list of people responsible, according to the authors, in the usurpation of power in Russia, human rights violations, corruption, military aggression, hatred. Shariy then filed a lawsuit against the Forum, demanding compensation for "non-pecuniary damage."

The court of first instance satisfied the plaintiff's claims, but in the process of appealing the decision was annulled.

"We have obtained the reverse of the decision, thus preventing a dangerous precedent for the Russian opposition. The Kremlin agency is constantly trying to use the democratic institutions of free countries to fight its opponents, and it is very good that in Lithuania they are not succeeding in this, ” the Free Russia Forum’s executive secretary commented on the court decision.

As reported by IMI, on July 27, lawyer Mark Feigin said that a Lithuanian court had dismissed blogger Anatoliy Shariy an appeal against the decision of the Lithuanian Migration Department, now he will have to leave the EU.

On February 16, 2021, the SBU charged Anatoliy Shariy of high treason and violation of equality of citizens due to their race, nationality, religious beliefs, disability and other grounds. Shariy was summoned for questioning by the SBU on February 22.

On February 22, the SBU reported Shariy's failure to appear for questioning was considered as an evasion from the investigation.

On February 25, the SBU declared Shariy being put on wanted list.

On March 1, the SBU sent requests to the Kyiv City Prosecutor's Office for international legal assistance for investigative actions in other countries in criminal proceedings against Anatoliy Shariy.

On May 31, Ukrainian media reported that Lithuania had stripped Shariy of his refugee status. On May 10, 2021, Shariy's documents were annulled and he was declared a persona non grata. Shariy appealed Lithuania 's decision to deprive him of refugee status.

On June 8, the SBU announced that the searches were made at the founders of the Shariy Party, a non-governmental organization involved in spreading anti-Ukrainian propaganda in Kyiv region. Criminal proceedings have been instituted under articles on encroachment on the territorial integrity of Ukraine (Part 1 of Article 110 of the Criminal Code) and forgery of documents (Part 3 of Article 358 of the Criminal Code).  According to media reports, Shariy currently stays in Spain.