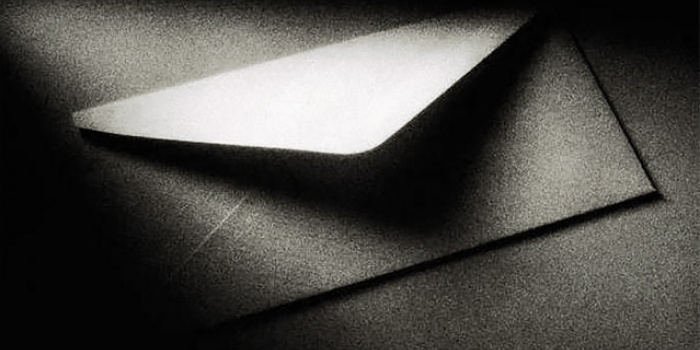 Zaporizhzhia website 061.ua received yet another batch of threatening emails from russia. The media workers are being threatened with imprisonment and colonies in Siberia. The publication's journalists reported this to IMI representative in Zaporizhzhia region.

On June 2, the editorial office received an email from user Mikhail Kotov sent via the mail.ru (internet.ru) email service. "If you are not afraid of FPS RF's penal colonies in Siberian federal district, you may keep promoting the Ukrainian regime. But prepare some warm clothes at least, for your lengthy vacation to jail is going to be a cold one!" the email reads.

On June 6, the editorial staff received an email from user Vladislav Pavlov with the content which the editors had already received at the end of May. It again informs the journalists about the fate of Ukraine's gold and currency reserves and threatens them with being imprisoned for their professional activities.

“Have you heard that the Ukrainian authorities have already been issued a secret order to move all gold and currency reserves out of the country? Soon Zelensky will run away. And all those who supported the Ukrainian neo-Nazi regime, including informational support, will be held accountable for their crimes under the law of the russian federation. Get ready, propagandists!” the letter reads.