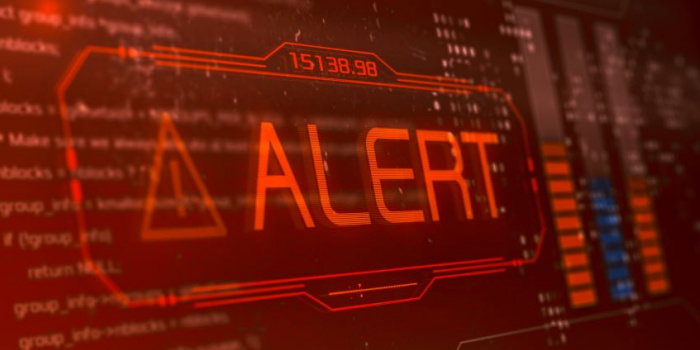 On April 25, the editorial office of Zaporizhzhia city website 061.ua received another rhymed threatening email from the russian federation.

This was reported to IMI representative in Zaporizhzhia region by the website's staff.

Threats came from mail.ru from user "Sasha Isayev." The letter also contained a link to the Telegram channel of the NoName hacker group.

Namely, the message states: "Once there was a little journalist, a propagandist, a conformist. And his fascist nazi of a daddy was a comedian and a drug addict. For the dad there was always a lot to be done: to gather his gang, do a shelling or two, for the son to note it all down, go online and post the hullabaloo. It has been going on for some months in a row, and all around, lies and swastikas have grown. Daddy was very glad you could not go back. But soon came liberators, fascism fighters and truth proliferators, with one hand they captured the fascist father, and his little son they grabbed with the other. Think carefully, journalists, apply all your reason – neither you nor zelenskyy will evade prison!"

On April 22, "Detector Media" was targeted by hackers: the site sustained DDoS attacks. The group NoName057(16) claimed responsibility for the cyberattack. The hackers called them enemies of russia and said they were attacking because the publication was "discrediting the russian army and spreading russophobic fakes."