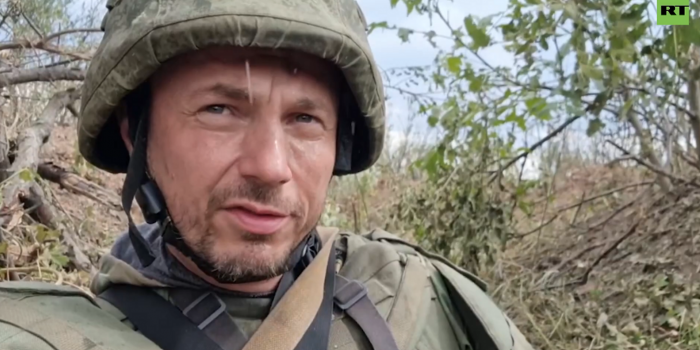 This was reported on the RT (Russia Today) Telegram channel on Thursday.

As RT notes, Filatov has a minor wound, the bones have probably not been affected.

This is the second time the propagandist has been wounded. The first was in August near Avdiivka.

As IMI reported, on September 15, filming crew of Russian propaganda channel TV Center was injured in an explosion in Zaporizhzhia oblast.

In early June, the EU officially announced the introduction of the sixth package of sanctions against Russia, which included the ban on three TV channels – Rossia 24, Rossia RTR, and TVC.