EU approves the sixth package of sanctions. The broadcast of "Rossiya 24," "Rossiya RTR," and TVC is banned 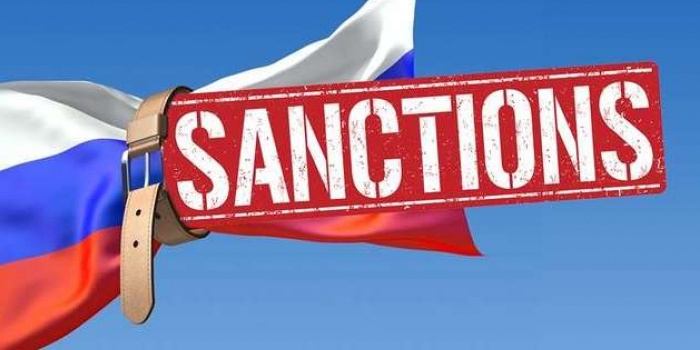 The European Union has officially announced the introduction of the sixth package of sanctions against russia.

This was reported by Babel with reference to the press service of the EU Council.

An oil embargo is being imposed on russia. It will come into effect for crude oil in six months, and for petroleum products in eight months. There will be exceptions for Bulgaria and Croatia, and oil supplied through pipelines will not be sanctioned.

Three russian banks will be cut off SWIFT: Sberbank, Moscow Credit Bank and Rosselkhozbank. One Belarusian bank, the Belarusian Bank for Development and Reconstruction, will also be cut off.

In addition, the EU bans the provision of any accounting, consulting, or advertising services, as well as access to cloud services, to russia.

The EU is expanding the list of companies and individuals who will be banned from selling dual-use items. It will include both russians and Belarusians. The list of these items will also be expanded, including about 80 chemicals that can be used to make chemical weapons.

The European Union is expanding the list of personal sanctions against people and companies. russians who support the war, are responsible for war crimes in Bucha, and have ties with russia's arms industry have been added. The specific names will be published in the EU Journal.

The discussion on the sixth package of sanctions lasted almost a month due to constant resistance from Hungary.

As IMI reported, on March 2, the EU urgently stopped the broadcasting of russian state media Sputnik and RT / Russia Today in the European Union.