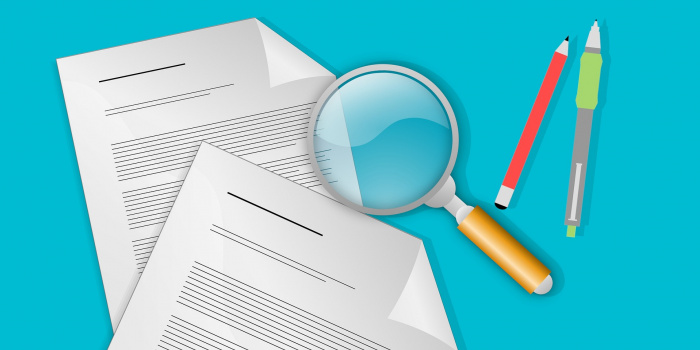 The Verkhovna Rada Committee on Humanitarian and Information Policy recommended the revised draft law “On Media” №2693-d to be adopted by the Parliament in the first reading and the alternative draft law №2693-2 to be rejected. Such decisions were passed by a majority vote at a the committee meeting on July 1, as Detektor Media reported.

The revised draft law №2693-d has not yet been registered and has not been officially published on the Verkhovna Rada's website. Bill №2693-2 was registered by the representatives of the European Solidarity faction on May 29.

No representatives of “European Solidarity” attended the committee meeting, since they came to support the leader of the faction Petro Poroshenko in court the same day.

Members of the working group and MPs from the "Servant of the People" worked on the revised version of the bill "On Media". The chairman of the committee, co-author of the bill Mykyta Poturayev ("Servant of the People") said that the law "is supported by the vast majority of industry." At the same time, he added, "there are new media outlets that (but not all!) do not want any responsibility to Ukrainian society."

First Deputy Chairman of the Committee Iryna Konstankevych (parliamentary group "For the Future"), although she was a co-author of the first version of the bill, commented the revised version on, in which "there are many not concerted issues." Some of such issues she named:

Mykita Poturayev replied to Iryna Konstankevych that three members of the National Council continue to perform their duties indefinitely due to the unforeseen pandemic: “The problem is not in the law, but in the fact that we cannot hold a competition, we cannot complete it. Candidates have already passed a special test, we could have conducted it, if not the pandemic. We also cannot hold competitions for those people who want to work at our secretariat. This is a problem. I agree that a deadline should be set, but saying that it can be extended in case of emergency. "

He also explained why the National Council confer powers to set tariffs for telecommunication services in the speech: "We have a monopoly" Zeonbud "is the BRT Concern, they have a row that lasts more than a year , this is dead end. That is why we propose to give the regulator the opportunity to resolve such disputes. "

Representatives of the “Opposition Platform For Life” faction criticized the bill. They referred to letters from the National Union of Journalists of Ukraine and several dozen online editors, bloggers and representatives of regional publications calling for the bill to be withdrawn , a critical conclusion from the Verkhovna Rada's Main Scientific and Expert Department submitted as to the previous edition of the bill. The head of the National Union of Journalists of Ukraine Serhiy Tomilenko added that "the law will make new problems for newspapers and online media."

After the discussion, the members of the committee by a majority of votes supported the bill №2693-d and recommended to the Verkhovna Rada to adopt it in the first reading as a basis.

Bill №2693-2 was not actually discussed by the committee members, as its authors were not even present at the meeting. No member of the committee voted in favor of the bill, and by a majority vote, MPs recommended that the Rada reject it.

As IMI reported, on June 19, Media Detector published a draft of the draft law #2693 “On Media” prepared by the working group in its new edition.

On June 18, the Verkhovna Rada Committee on Humanitarian and Information Policy decided to postpone consideration of the draft law № 2693 “On Media” in the new wording prepared by the committee and draft law 2693-2 “On Media” to July 1.

On May 19, the Verkhovna Rada sent Bill №2693 "On Media" to the Committee on Humanitarian and Information Policy for revision.

In April, MP from the "Servant of the People” Oleksander Tkachenko said that the Bill No. 2693 "On Media" will be amended and one of its sections dealing with online media activities to be redrafted.