Poltava City Council does not respond to journalist's request on time, does not provide information she requested 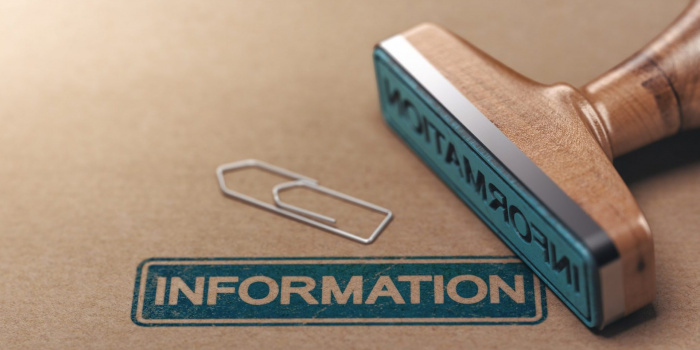 Poltava City Council failed to respond to an information request by local journalist Nadia Trush (regarding the sum from the budget of the Poltava community allocated for covering the work of local self-government bodies) on time, and did not provide the requested information.

Nadia Trush, who is also a regional IMI representative, reported this.

She sent the request on September 12, and only received an answer on October 4.

According to the journalist, the response to the request arrived with a significant delay and only after she published a blog post about getting access to public information from the local authorities, namely about not getting a response to her information request within the legally established deadline. Also, Nadia Trush believes that the answer was given because she informed the head of the Poltava City Council press service that she was preparing a complaint to the Verkhovna Rada Commissioner for Human Rights regarding the lack of an response.

"On September 12, I sent a request to check how the local government communicated with journalists and the community, whether it provided timely answers to information requests. I asked about the sum of money from the budget of the Poltava community allocated for covering the work of local self-government bodies. I did not receive an answer within the five-day period during which I legally should have received it. Only on October 4, after numerous promises that 'it will be there tomorrow' and after I mentioned that I would have to contact the Commissioner for Human Rights of the Verkhovna Rada, I received the answer to my request. However, the sum I asked about was never stated, allegedly due to the fact that the allocated funds have not been spent," said the IMI representative.

As IMI reported, on September 7, the education department of the Poltava City Council responded to a request from Nadia Kucher, a journalist for online media Fundament, by advising her to search for the requested information herself.