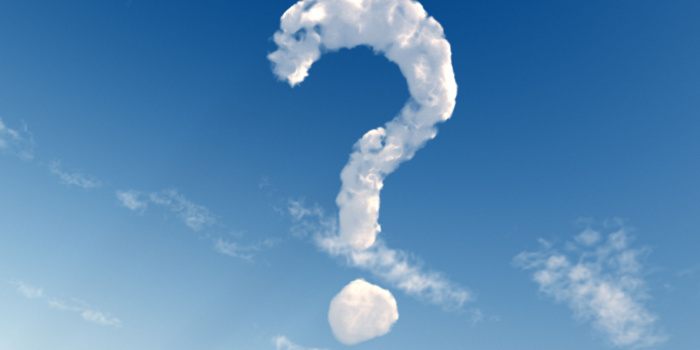 On September 7, the education department of the Poltava City Council responded to a request from Nadia Kucher, a journalist for online media Fundament, by advising her to search for the requested information herself.

The journalist informed IMI about this.

"In early September, the Poltava city authorities were giving out stationery sets to first-graders. I wrote a request to find out how much money from the city budget had been spent on this. On September 7, I received a reply signed by the head of Poltava City Council's education department, Zhanna Kaploukh. The document informed me that 'the requested information is available on the official platform of the Ukrainian online system for public purchases ProZorro,'" Nadiya said.

IMI lawyer Roman Holovenko emphasizes that such actions constitute a violation on the part of the City Council.

"Part 2 of Art. 22 of the Law on access to public information reads: 'A response from the person managing the information which states that the requester can obtain the information from open sources, or a response which is not relevant to the request's content is considered an unlawful refusal to provide information," commented Roman Holovenko.

The journalist informed the executor of the request about the violation.

"I called Vitaly Blokhi, an employee of the Education Department – his name and phone number were listed as the contanct person in the response to inquiries. I informed him that the response contained signs of unlawful denial of access to public information. They responded by telling me that they would consult with the City Council's lawyer and provide an answer. As of now, I have not received one," the journalist said.

In addition, Nadia Kucher filed a complaint with the Verkhovna Rada Commissioner for Human Rights.

As IMI reported, on July 21, Poltava journalists claimed to have faced obstruction from City Council officials, including the press office. The media workers demanded "professional and respectful treatment of the media, namely on the part of the Poltava City Council press office."

The journalists also demanded to hold a round table with the head of Poltava City Council's press office Alina Ryabokon and the deputies. The joint letter was signed by 29 journalists from Poltavska Khvylia, Fundament, Kolo, Poltavshchyna, 0532.ua, Gazeta.ua, freelance journalists, and media columnists.

On July 20, the journalists were not allowed into Poltava City Council's building to attend a meeting with protesters.