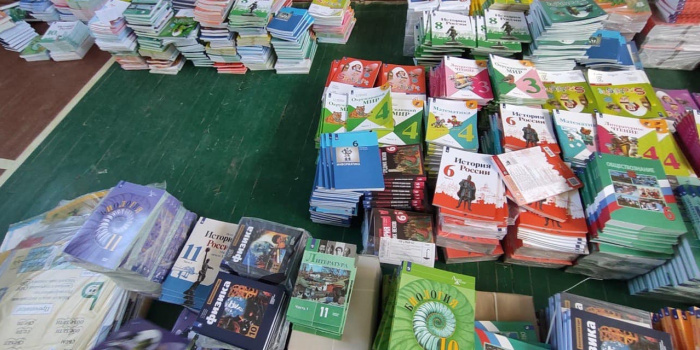 Investigators seized about 700 Russian textbooks from a secondary school in de-occupied Borova village in Kharkiv oblast.

Serhiy Bolvinov, head of the Investigative Department of the Kharkiv Oblast Police, reported this on his Facebook page.

According to him, during the inspection, the investigators found and seized textbooks for grades 1 to 11, produced in the Russian Federation.

"The books will be used as physical evidence in the case against collaborators," Bolvinov said.

According to him, the case was registered under Part 3 of Art. 111-1 of the Criminal Code (actions of Ukrainian citizens aimed at implementing the aggressor state's education standards in educational institutions). The sanction includes community service for up to two years, arrest for up to six months, or imprisonment for up to three years. 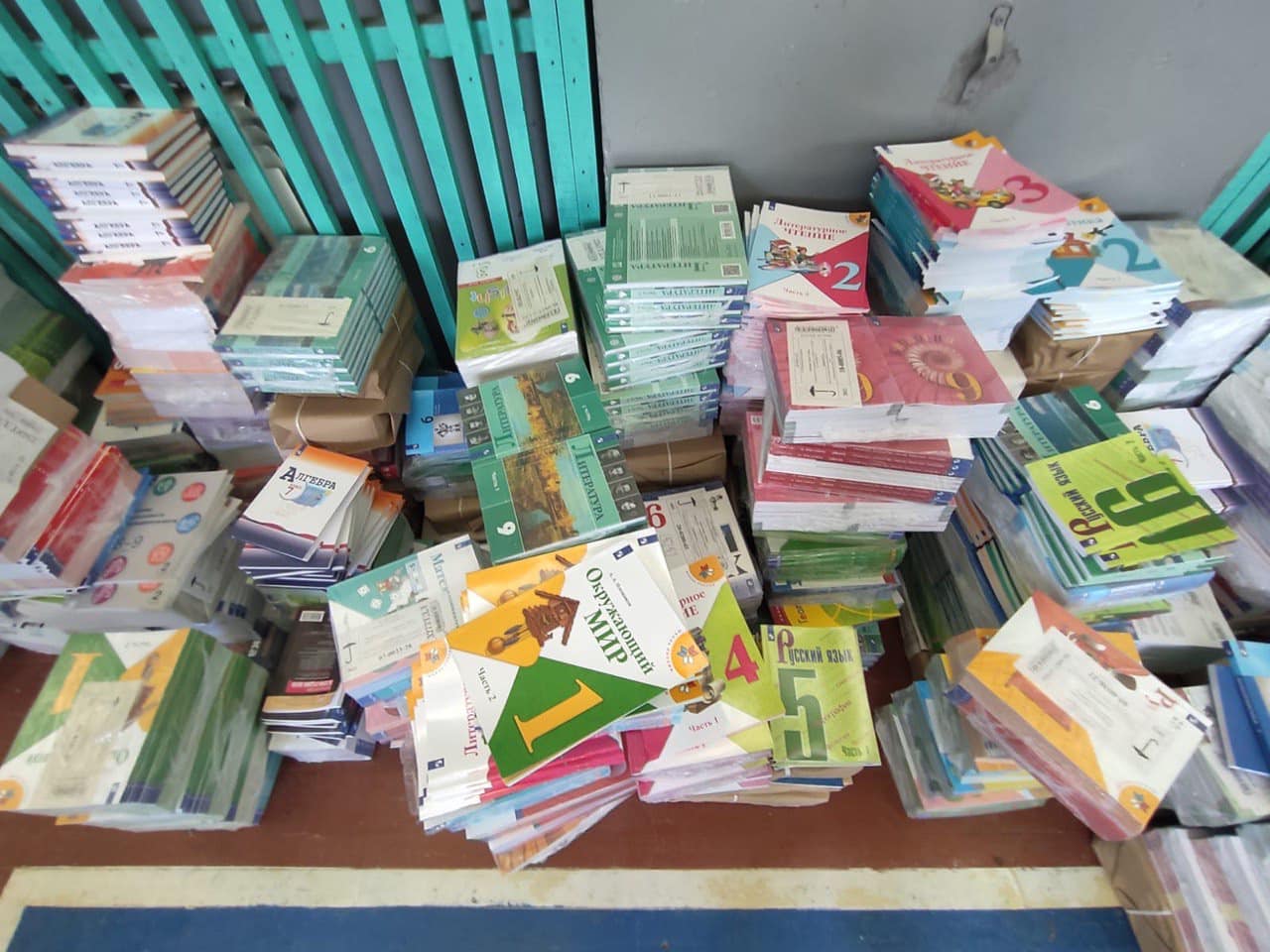 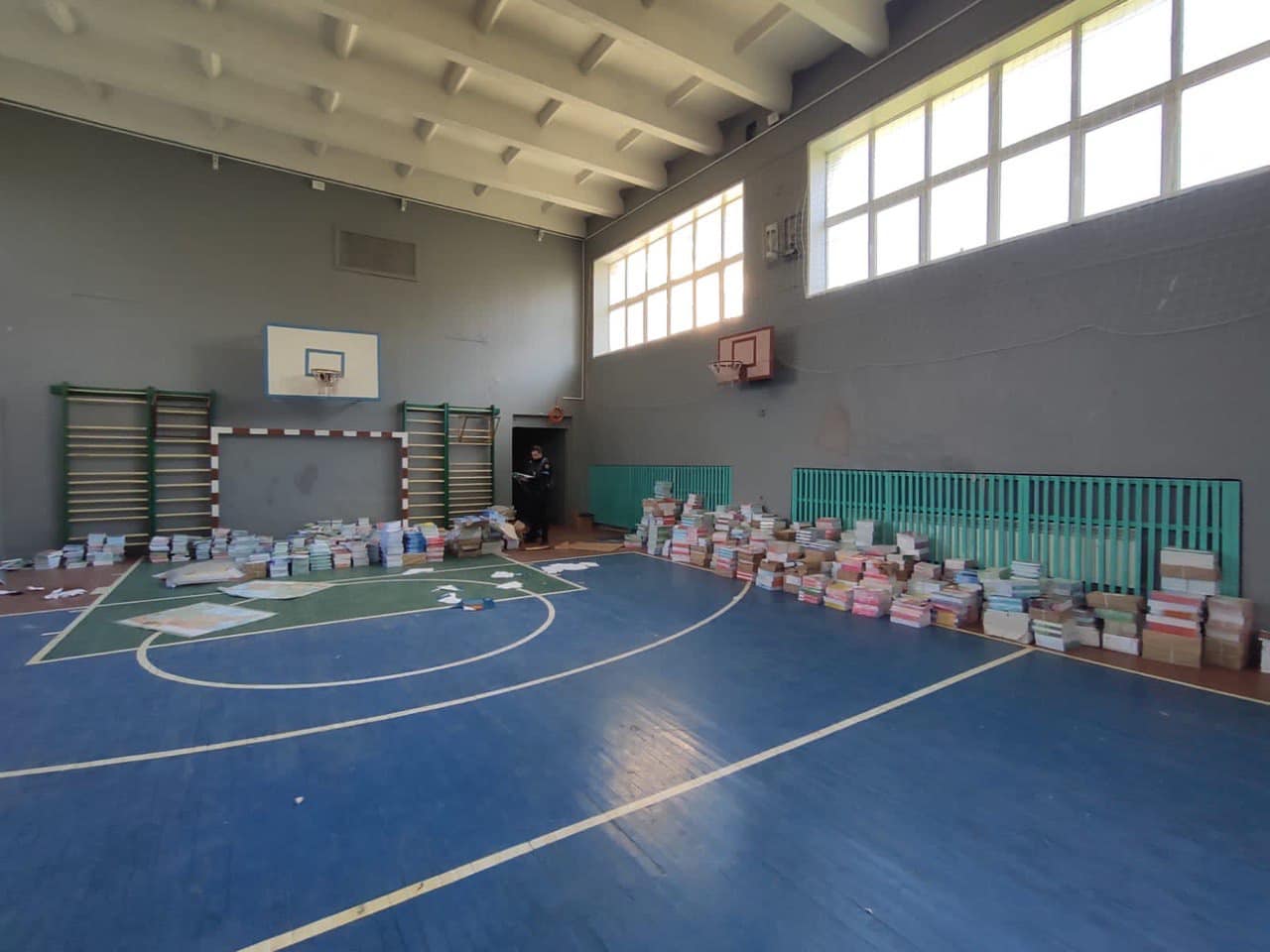 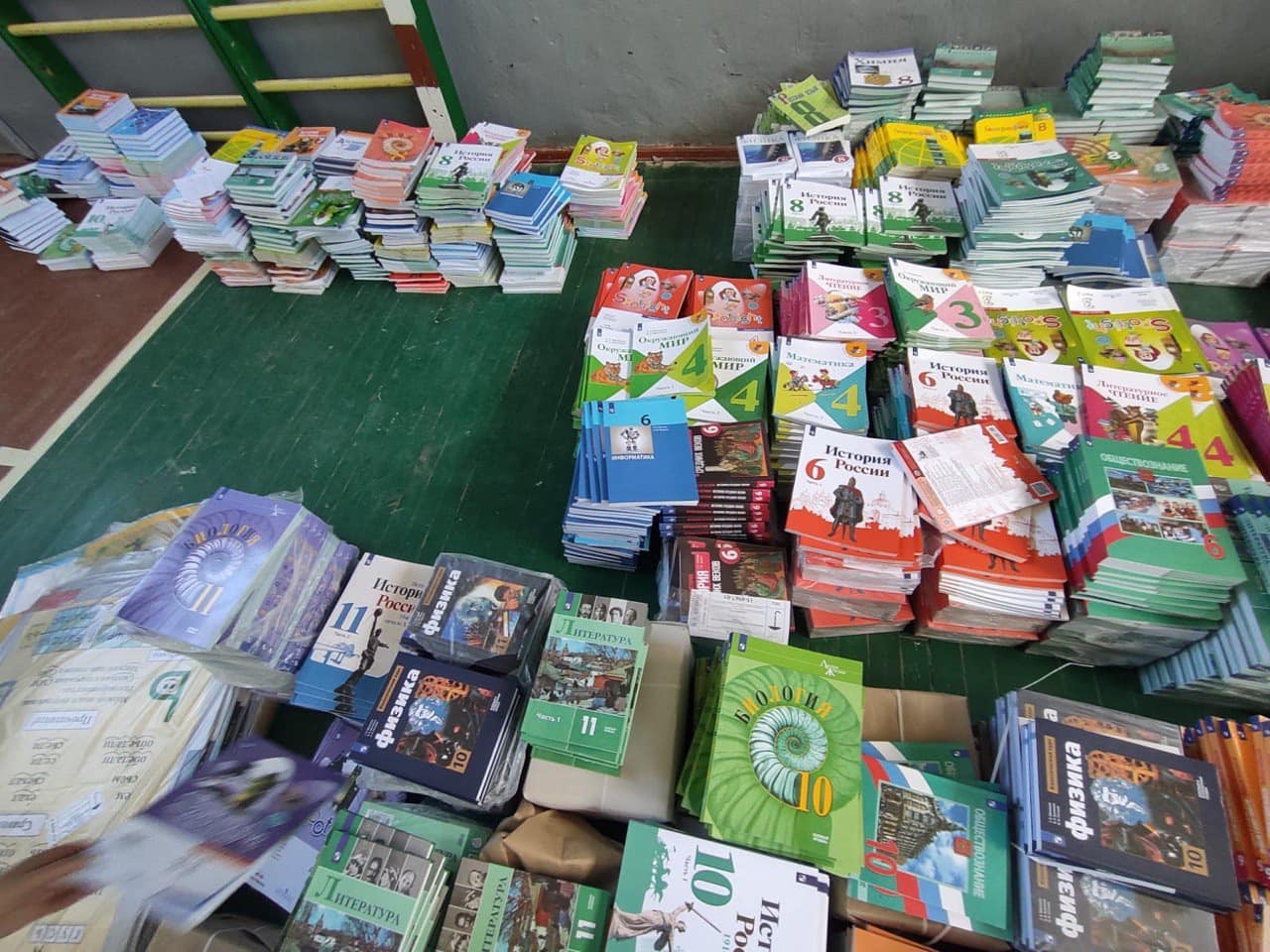 As IMI reported, while Kozacha Lopan (Kharkiv oblast) was occupied, the Russians beat an ATO participant before forcing him to record a video address for a propaganda video. During the month he spent in captivity, the man has been beaten and tortured with electricity.