In occupied Balaklia, Russian troops were holding people captive in the basement of a printing house 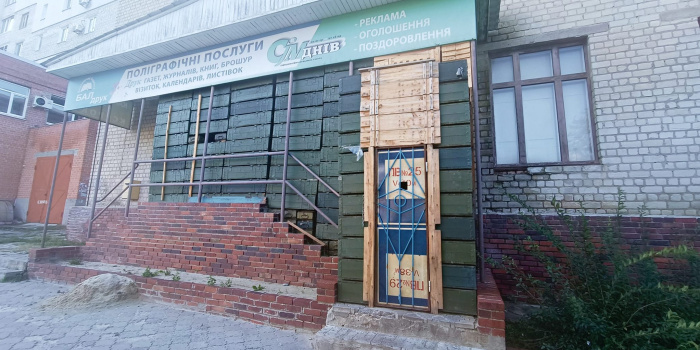 In Balaklia, Kharkiv oblast, the Russian occupiers set up a military command post in the Baldruk printing house and held people captive there.

Journalist Yevhenia Honcharuk reported this after her trip to Balaklia and spoke to IMI about this.

She noted that the printing office is located across the street from the district department of the police. People were being kept in the basement of the printing house. Some for over a month. Investigations are currently underway there. Currently, the authorities cannot say exactly how many people were kept in that basement.

"They were detaining people 'to ask them a couple of questions,' 'for being friends with the wrong people,' for a pro-Ukrainian position, or because the occupiers found a number listed as "SBU" on someone's phone," the journalist wrote.

In her comment to an IMI representative, Yevhenia Honcharuk said that she had talked with the locals. One woman said that her husband had been kept in the printing house basement for 42 days.

Yevhen Dykan, an employee of the printing house, said that the occupiers planned to use the printing house to issue a newspaper "Kharkiv Z." That's why they contacted him. But he explained that this would be impossible, because there are not enough people to start this process. Yevhen himself was held captive by the Russian occupiers at the local police department.

At the same time, Yevheniya Honcharuk added, when the occupiers realized that they would not be able to issue the newspaper in this printing house, they brought in copies printed elsewhere. 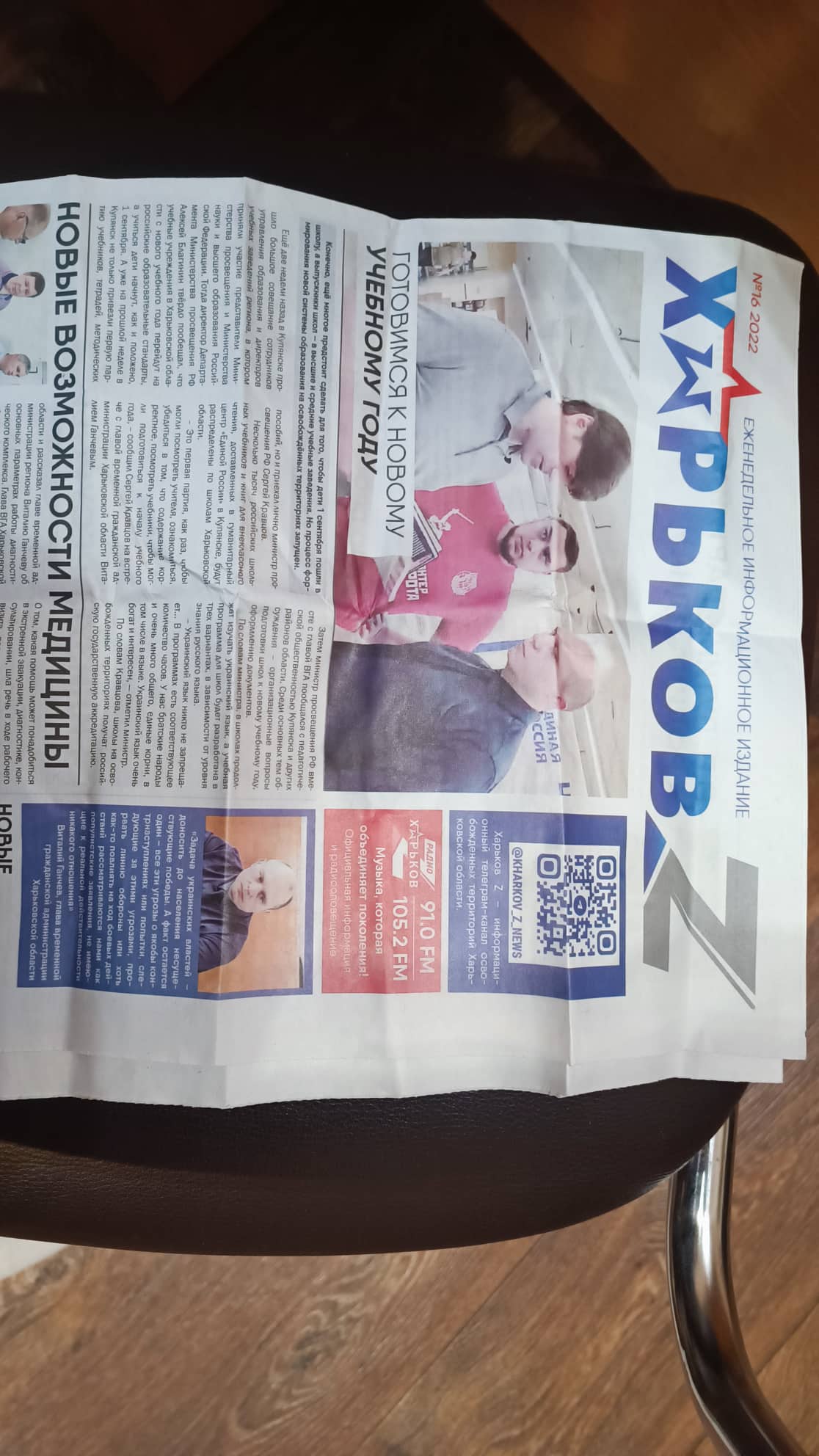