Places renaming in Kyiv: Ukrainians vote to name streets after Makhov and Levin 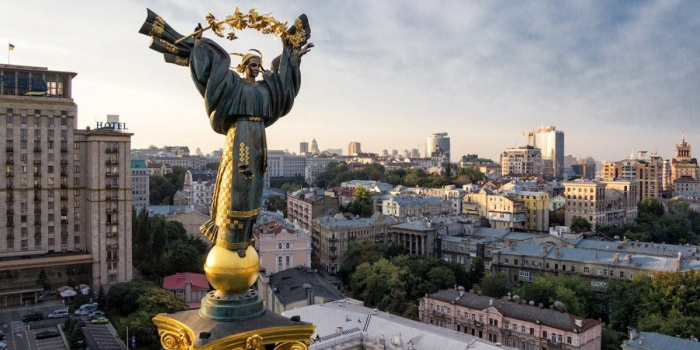 Ukrainian citizens have given over 6.5 million votes for the de-russification of toponyms in Kyiv, according to the Kyiv City Council.

The electronic rating vote on renaming city objects the names of which are related to the russian federation and its satellites was conducted via the Kyiv Digital application.

The rating vote included 296 objects selected by an expert commission. In just four days, over 6.5 million votes for new names for streets, alleys, boulevards, avenues, and squares were cast.

Currently, the voting results have been submitted to the Kyiv City Council for further consideration by the expert commission. Subsequently, on the basis of expert opinions, the deputies of the City Council will decide on the renaming of city objects.

Thus, according to the results of the vote, Ukrainians believe that Bagration Street should be named after the photojournalist Maxim Levin, who was killed by russian troops in Kyiv region in March.

Bilomorska Street should be named after activist Kateryna Handziuk, who died in a Kyiv hospital on November 4, 2018, after being attacked in Kherson, when an unknown person doused her with sulfuric acid.

Volhohradska Street should be named after head of the NGO "Let's Save Protasiv Yar," a scout of the 93rd separate mechanized brigade "Kholodnyy Yar" Roman Ratushnyy, who was killed on June 9 in a battle near Izyum, Kharkiv region.

Zholudeva Street should be named in honor of journalist and UAF serviceman Oleksandr Makhov, who died on May 4 during the fighting near Izyum, Kharkiv region.