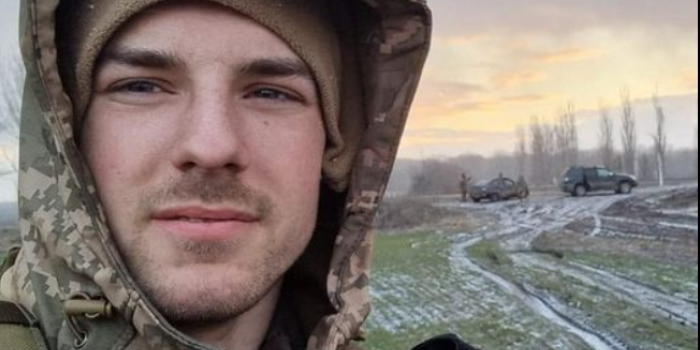 On June 9,  head of NGO "Let's Save Protasiv Yar" and a scout of the 93rd Separate Mechanized Brigade "Kholodny Yar" Roman Ratushny was killed in a battle near Izyum (Kharkiv reion).

The public organization announced this on their Facebook page.

He died while performing a combat mission.

"Romchyk was our best, a courageous man who was always first in any battle and never showed fear. It so happened that in his last battle he was on reconnaissance patrol as part of a combat group and died while performing a combat mission," the statement says.

From the first day of the full-scale russian invasion, Roman has been participating in battles near Kyiv, and then, as part of the 93rd Brigade "Kholodny Yar," he liberated Trostyanets, fought in Sumy region, and near Izyum.

The date of the funeral will be announced later.