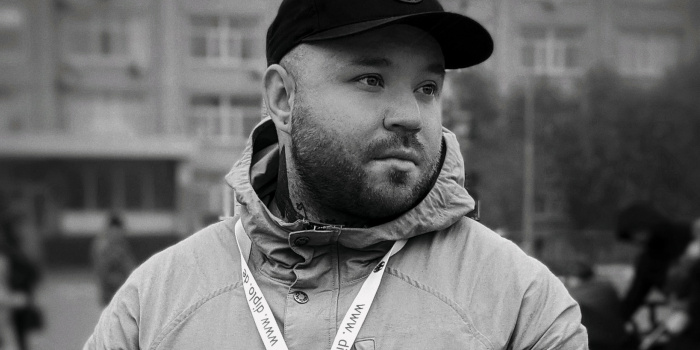 Just before the full-scale invasion, Russian propagandists became more active on social media and Telegram. In local groups of Luhansk oblast, users were being offered to switch their profile pictures to Z as early as February 20.

Oleksiy Artyukh, editor-in-chief of the socio-political publication Trybun, spoke about this in his interview with IMI.

"I even screenshotted it, although I didn't fully understand what the point of the campaign was back then," said the editor-in-chief. 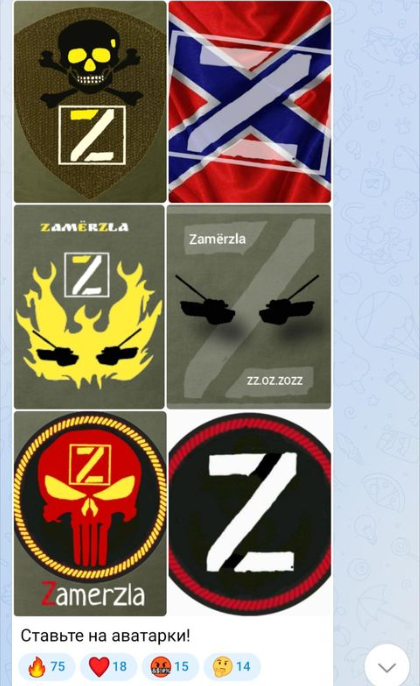 Oleksiy Artyukh recalled that on the eve of February 24, people on social media as well as in real life tried to calm themselves down and were hoping that there would be no full-scale war up until the last moment.

"At the same time, many were anxious due to the forced mobilization in ORDLO, the shelling of Stanytsia Luhanska and Shchastya, as well as provocations organized by Russia on the border. And, well, naturally, even among the skeptics, Western intelligence reports seemed less and less of an exaggeration," the journalist noted.