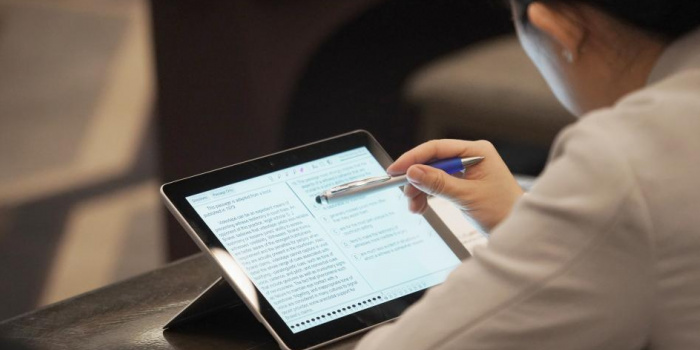 On May 19, the Verkhovna Rada sent Bill №2693 "On Media" to the Committee on Humanitarian and Information Policy for revision, as Ukrinform reported.

The proposal to send the bill to the Committee to be revised for the second reading was supported by 278 MPs.

IMI lawyer Ali Safarov proposed to review the draft law and tofinalize the text, since he believed that the bill could cause a legal chaos.

On 27 December, IMI made an expert evaluation of the media bill and  recommend to the drafters to bring the text to the public domain and to hold wide consultations with the media experts.