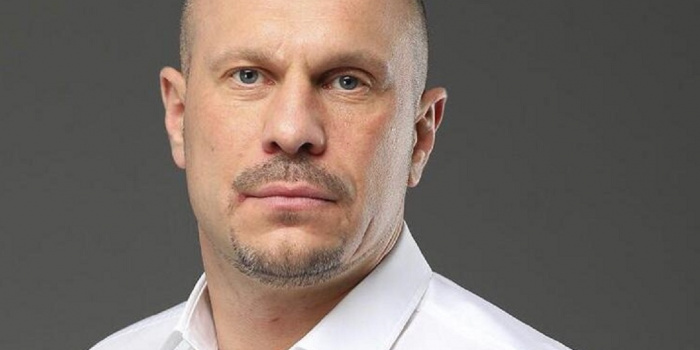 MP Ilya Kyva filed defamation action against Denis Bihus, as “Judicial Reporter” reported  with reference to the decision of the Vinnytsia District Court of Vinnytsia region from December 30, 2021.

The MP from the Opposition Platform for Life faction demands 2 million hryvnias (about $70 thousand) of moral damage from the journalist, as well as to refute the information contained in the video “What Kyva’s place search found? Gold, truckload of cash and paintings. PHOTOS FROM SEARCHES”, which was published on December 1 last year.

Thus, the MP demands to refute such information: "Well, now let’s go straight to the point: the dinero they found during the perquisition, a lot of dinero, here on this photo, for example, there are hryvnias, and there are the dollars and euros package, strong currency, next to gold bars, here are gold bars stand-alone, to guide you approximatively how much does it costs, here is such a small ingot of 2.5 grams is inexpensive - 166 €, such an ingot of 20 grams is much more expensive : 1100 €, it's as much as 33 thousand hryvnia, well, such a 100-gram joy costs more than 5,400 euros - more than 160 thousand hryvnias, in the photos there are also several more expensive Swiss hundred-gram ingots, they cost more than 5,500 euros each. And, in fact, on this photo you can easily see more than 1 million hryvnias. Sources told us that during the search of Kyva, they found cash over one million one hundred thousand hryvnias and about half a million dollars in the house and more than 300 thousand hryvnias in his car,well, it's obviously for travel expenses, for refueling, for a hot dog for chewing gum and so on. We can't verify this amount from the pictures, everything is put together and packed in photos, but it could by eye. This means that the MP has millions of hryvnias at hand in the national currency, in foreign currency, in gold. "

The Kyva's lawsuit was filed in a court in Vinnytsia region, according to the registered residence of the journalist Denys Bihus.

As IMI reported, on December 1, 2021, Bihus.info published an article about a perquisition in the undeclared house of Illya Kyva in the village of Kozyn near Kyiv. Journalists told about the house on November 22, and searches took place on November 16.

According to the photo that Bihus.info got from a law enforcement source, more than half a million US dollars and more than a million hryvnias were seized from the MP, as well as gold bars weighing 1 to 100 grams, none of this was indicated in the declaration.

On December 2, 2021, the head of Bihus.info Denys Bihus said that the story on search of the People's Deputy from OPFL Illya Kyva was not true , and apologized to the subscribers.

On the same day, Ilya Kiva, an MP from the Opposition Platform For Life faction, said he would sue Bihus.info journalists for erroneous story about the assets confiscated during the search.