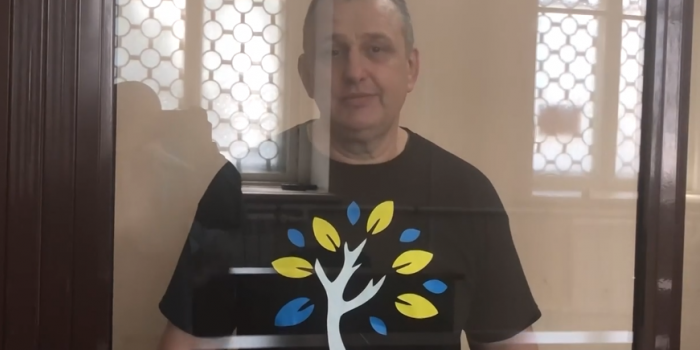 "We call on the Russian Federation to immediately release Vladyslav Yesypenko and all journalists who have been unjustly detained and to allow journalists to practice their profession without fear of persecution, arbitrary imprisonment, violence and enforced disappearance," the coalition said.

Coalition members also expressed deep concern over the deteriorating media freedom condition in the occupied Crimea and the continued pressure, violence and prosecution of journalists by the Russian Federation.

"Together with the international community, we will continue to cover the actions of the Russian Federation to restrict media freedom in Crimea. We also draw attention to the constant and systematic restrictions on freedom of expression and opinion, including the freedom to seek, receive and impart information that Crimean people face. This is one of the issues that the Crimean platform aims to address,  ”the statement added.