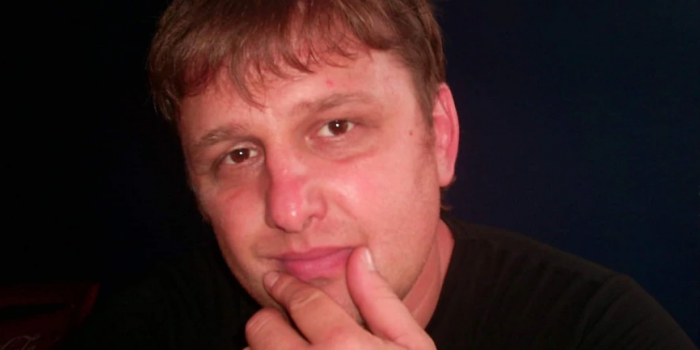 Vladyslav Yesipenko, a Crimean freelancer for Radio Svoboda, said that FSB investigators had tortured him. He said this on April 6 during a session of the Supreme Court of Crimea, which considered the journalist's appeal against his detention as preventive measure, the Crimean Human Rights Group reported.

The journalist reported that security officers put a plastic bag on his head, not allowing him to  breathe, they tried to obtain a guilty plea. The court remanded the journalist in custody until May 11.

As IMI reported, on March 10, n March 10, Russian FSB officers detained Vladislav Yesipenko, a freelancer of Radio Svoboda (Crimea.Realities project), in the occupied Crimea. Yesipenko took part in the action dedicated to Taras Shevchenko's anniversary, which took place in Simferopol on March 9. The arrest term is until May 11.