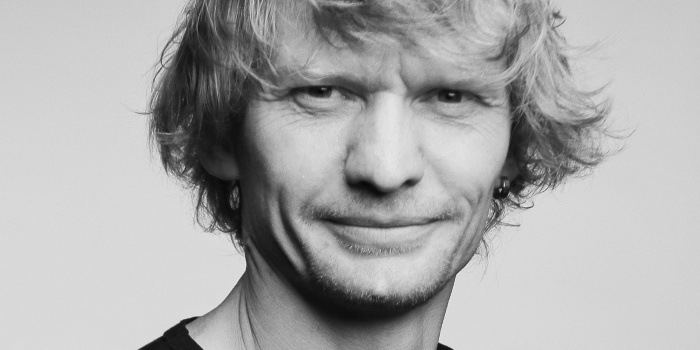 "Chronicles of the Russian Invasion of Ukraine 2022: The Beginning," an exhibition of photos by famous Ukrainian photojournalist Maks Levin, who died at the hands of the russian invaders, opened in Tirana (the capital of Albania).

This was announced by the Ukrainian Embassy in Albania.

The exhibition opened on August 24, on the Independence Day of Ukraine, in the National Historical Museum of Tirana.

The event started with a #TheFreeWorldGathering action: freedom lovers from different countries standing in a human chain of unity, inspired by the courage of the Ukrainian people defending their independence.

"Looking at the 30-meter Ukrainian flag unfurled, Albanian political figures, clergymen, representatives of foreign diplomacy corps and the Ukrainian community stood side by side and joined their hands to once again testify their support for the Ukrainian people and pay tribute to the Ukrainian freedom defenders," the Embassy reports.

In their speeches, the honored guests expressed their admiration for the courage of the Ukrainian people and the Ukrainian Armed Forces, which for six months have been heroically defending not only Ukraine, but also peace, security, and stability of Europe and the world.

The Minister of Europe and Foreign Affairs Olta Xhacka, who attended the event, emphasized the importance of the Ukrainian people's resistance to the russians' unjustified violence, stressing that Albania will continue to do everything in its power to support Ukraine, namely as a NATO member and a non-permanent member of the UN Security Council.

In June, international human rights organization Reporters Without Borders (RSF) said that the information and evidence collected indicates that journalist Maks Levin was executed by the russian military.