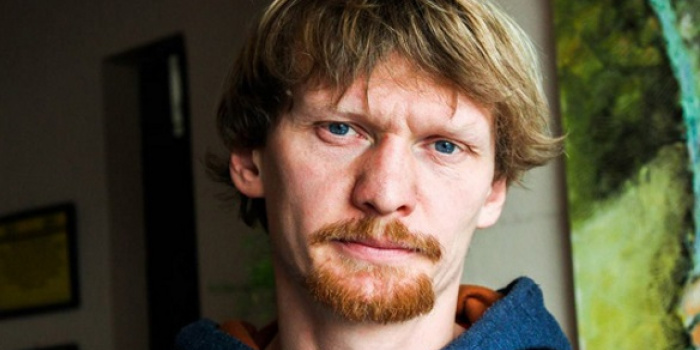 According to Lyseiko, the last time when Maksym Levin got in touch on March 13 in the Vyshhorod district near Kyiv. At the time, he was in the combat zone with his camera.

On March 13, the journalist drove his own car to photograph the fighting. He left the car near the village of Huta Mezhyhirska and went towards the village of Moshchun. A messeg was sent from his phone at 11.23, after which he no longer got in touch and did not appear online.

"It later became known that in the area where Max was to work, intense fighting broke out, during which he could be wounded or taken prisoner by the Russian military," said Markiyan Lyseiko.

Maksym Levin was born in 1981 in the Kyiv region. He works as a photojournalist and documentary photographer and cameraman for many Ukrainian and international publications, has worked with Reuters, BBC, TRT World, Associated Press, LB.ua, Hromadske. His photos were published by such publications as the Wall Street Journal, TIME, Break.

Markian Lyseiko asks to tell him any information about Max Levin.