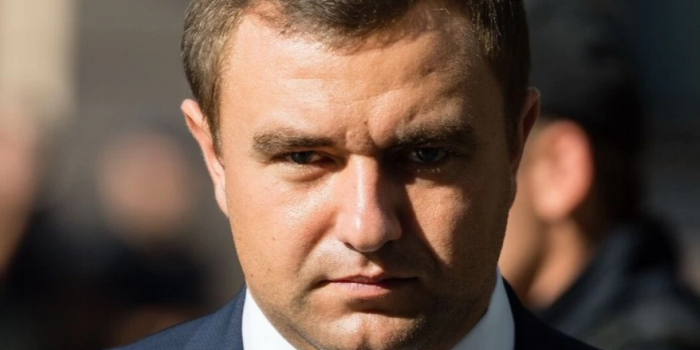 Adviser to the head of the President's Office Mykhailo Podolyak said that Oleksiy Kovalyov, People's Deputy suspected of collaborationism, had bought Channel 4 "solely in the interests of russia and its domestic satellites."

He said this in a comment to Radio Liberty.

"The President's Office certainly had not and could not have had anything to do with the strange acquisition of the TV channel by the future collaborator Kovalyov. That would be absolute nonsense. Such 'information' is a complete lie," he said.

According to Podolyak, such messages were spread by various political groups in their own interests in order to discredit the PO, although, in fact, Kovalyov used Channel 4 "solely in the interests of russia and its domestic satellites."

President Volodymyr Zelenskyy did not know about the purchase of Channel 4 by Kovalyov, one of the ruling elite's influential representatives, close to the head of state, told Radio Svoboda.

"Even the President was surprised when Kovalyov announced the purchase of this channel. He did not know about it. He wondered what was happening. That is, it was definitely not us. This was not our channel. Above all, Kovalyov wanted to support the Medvedchuk-Kozak media pool in this way," said the ruling elite's representative.

At the same time, Mykhailo Podolyak is confident that Kovalyov will be found guilty: "It seems to me that Mr. Kovalyov's face shows his future destiny: a certain collaborationist who will go through the whole process – from treason to prison."