MP from Servant of the People acquired Channel 4 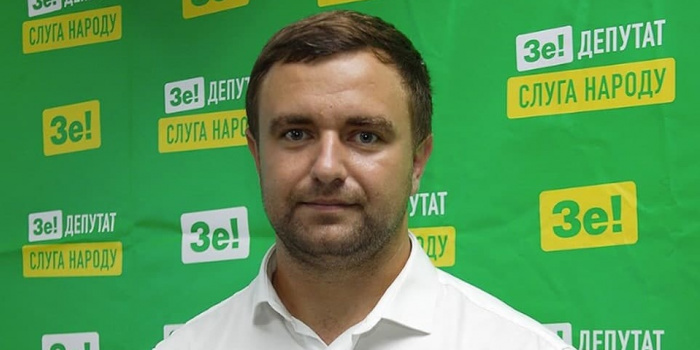 Oleksiy Kovalyov, MP from the Servants of the People, purchased Channel 4 from ex-MP Dmytro Dobrodomov, as Ukrayinska Pravda reported.

According to UP’s sources, Kovalyov was present at the New Year's party of Channel 4 and they  he was introduced to the team as the new owner.

During the festivities, the MP signed an agreement with the management not to interfere in editorial policy.

According to Kovalev, he was going to make public his formal stance on this issue.

According to open data from Television and radio Company Interradio”, the founder of the legal entity is Oleksiy Kovalyov, whose share of ownership is 100%. The amount of the authorized capital is UAH 4,363,511 (about $160 thousand).

The ultimate beneficial owners of the TV channel, who "carry a direct decisive authority" are Ivan and Natalia Kovalyov. The UP supposed that these were probably the MP's parents.

As IMI reported, on February 23, 2021, Dmytro Dobrodomov got 50% of the share capital, previously owned by Andriy Kisera. The remaining 50% of the company is held by Andriy Mysyk. Dmitry Dobrodomov also held the position of channel director.