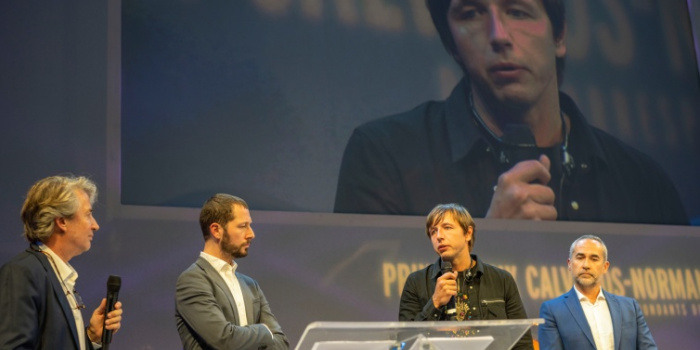 Associated Press videographer and photojournalist Mstyslav Chernov won in the "Video Image" category and took the 2nd Prize in the "Television" category.

Photojournalist Yevhen Maloletka, who also worked in Mariupol since the beginning of the Great War, won in the "Photo" category.

"Alongside my colleagues, I discovered works of indisputable excellence. The level was so high it was difficult to decide between the reports! " said the chairman of the award's jury, German journalist Thomas Dworzak.

This year, journalistic materials from Ukraine won most of the award's nominations.

Prizes were also awarded to materials from Sudan, Burkina Faso, and Afghanistan.

As a reminder, the Bayeux Calvados-Normandy Award is an annual award for war correspondents, founded in Normandy in 1994.

In total, this tandem has received 6 prestigious journalistic awards this year, including the Deutsche Welle Freedom of Speech Award, the Heorhiy Gongadze Award, the Knight International Journalism Awards, and the Biagio Agnes Award.

Currently, Mstyslav Chernov's photos from Mariupol can be seen at the Ukrainian House in Kyiv.

His exhibition "Flash. Ukrainian Photography Today" will last until October 23.

They also became laureates of Freedom of Speech Award from the German media company Deutsche Welle.