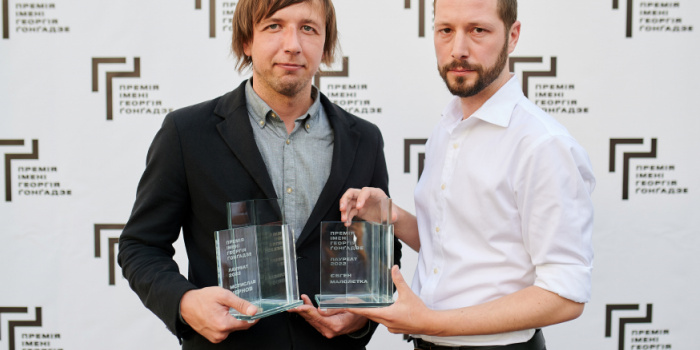 They were the only journalists who had been covering the siege of Mariupol by russian troops for international publications and documenting the aftermath of the shelling in the city for more than two weeks.

Yevhen Maloletka honored the people whose grief he saw in bomb shelters, hospitals and on the streets of Mariupol, and said: "We have seen a lot during the war, but no one in the world has seen so much pain and so many deaths."

Yevhen Maloletka is a photojournalist. He started his career as a photographer in 2009. As a freelancer, he has worked with the Associated Press, Al Jazeera and Der Spiegel.