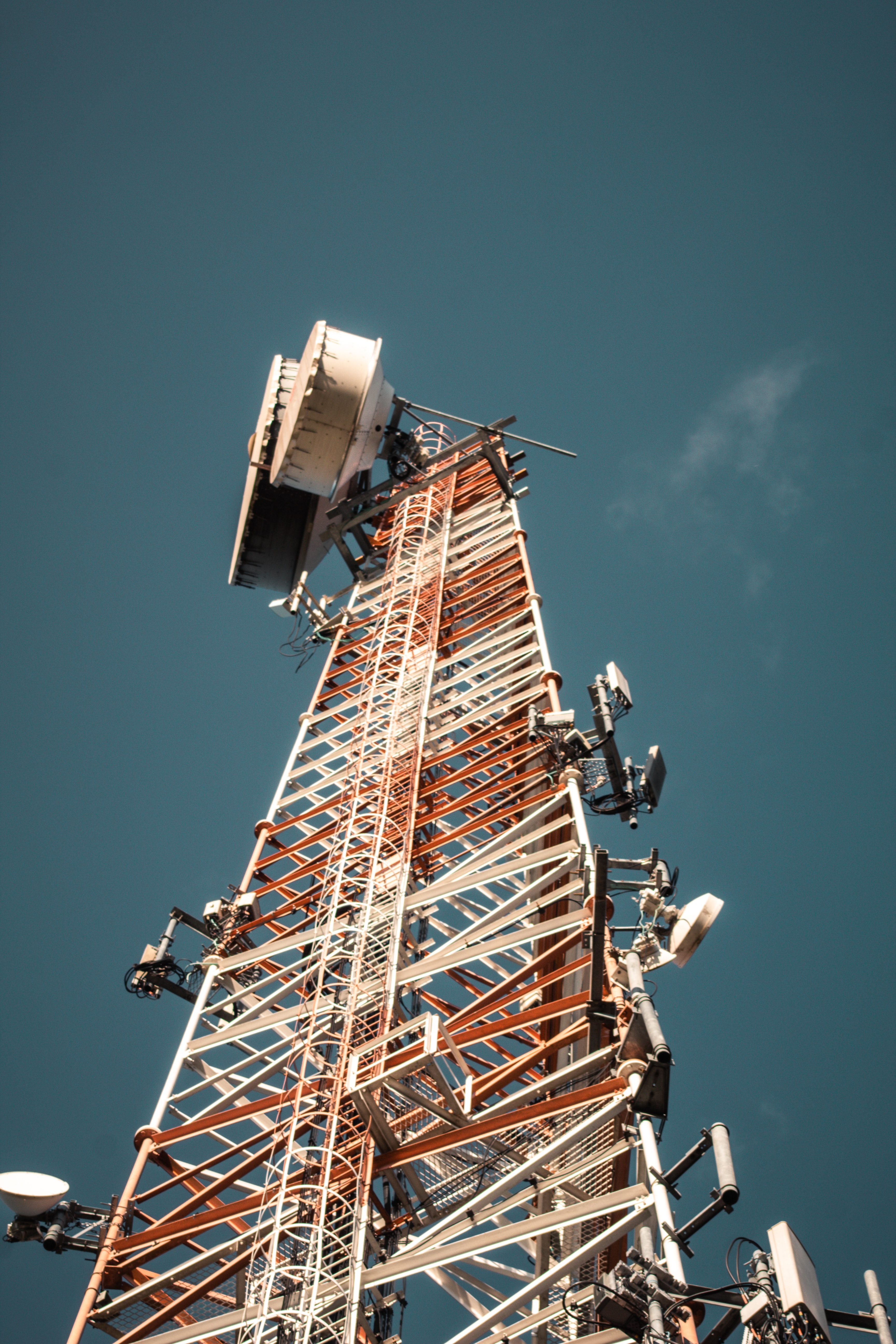 In the Rivne region on the morning of March 14, the Russians fired on and damaged a television tower. This was announced by the head of the Rivne Regional Military Administration Vitaliy Koval.

"As a result of the air strike, the TV tower in Rivne region was damaged. Relevant services are working on the spot. Details are being clarified," Koval wrote.

TV and radio broadcasting is partially non-existent in the region.

"There is some good news: several people have been evacuated from the rubble, they are alive and do well. Rescue is on. It is clear that the enemy was up to cut people off from true information. But we do not see a big problem in this situation, because many people are already watching online, listening to the radio through applications. We hope that in the near future we will restore radio and television through the tower, ”Koval added later on Suspilne TV .

The official clarified that as a result of the hit, the TV tower and the administrative building nearby were damaged.

As IMI reported, on March 1, the Russian fired a missile at the Kiev TV tower, killing five people and injuring five others. Among the dead, the cameraman of the LIVE TV channel Yevhen Sakun.

On March 2, Russian troops fired on a television tower in Kharkiv , Lysychansk , and Korosten.

On March 6, Russian aircraft again hit on a TV tower in Kharkiv.

On March 4, the international human rights organization Reporters Without Borders (RSF) filed a complaint with the Prosecutor General of the International Criminal Court (ICC) about Russian strikes on four radio and television towers in Ukraine.

The Institute of Mass Information chronicles facts of Russia's crimes against journalists and the media since the February 24 attack on Ukraine.