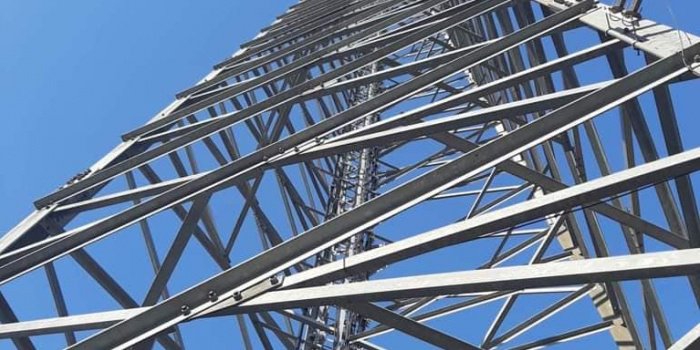 In Korosten, Zhytomyr region, on March 2, one of the checkpoints was hit from the air and the Korosten Media TV tower was destroyed. Television broadcasting has stopped.

This was announced by Natalia Chyzhevska, Deputy Mayor of Korosten, speaking to Suspilne: Zhytomir.

The attack took place at about 3 p.m.

“We are in touch with the chief doctor of Korosten hospital. Four persons died, he said. Currently, five more victims are fighting for their lives in the hospital, ”Natalia Chyzhevska said.