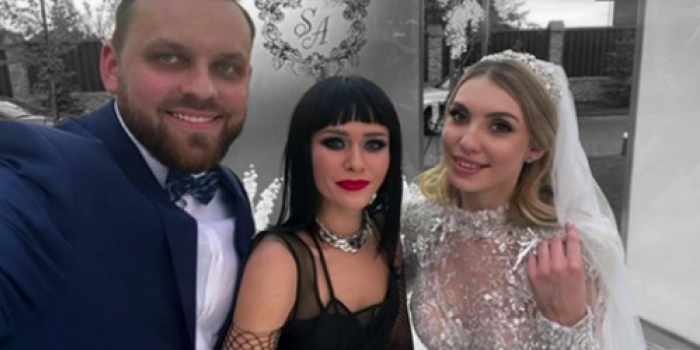 “Fourth Estate” online edition ceased to function in the evening of 3 of June, after the publication of a story about an eventual unlawful enrichment of a local deputy, as the IMI representative in Rivne region reported.

On June 3, the online edition of investigative journalism, published an article about the wedding of Sviatoslav Stelmashchuk, a city council deputy from the “Rivne Razom” party, which, according to mass media estimates, cost more than 1.5 million hryvnias (about $550 000). It featured the band "Hardkiss" (a gift from the bridegroom), and the host was a famous showman Yuri Gorbunov. Journalists wondered where the local elected official got such funds from, because, according to his tax declaration, he earned about 11 thousand hryvnias a month (about $403).

The story spurred public uproar and indignation on social networks, and the website was found out to be blocked all evening long.

Volodymyr Torbich, the editor of “Fourth Estate”, made connection of the attack with the investigation into the deputy's wedding.

“The story mentions some characters who appeared in previous investigations, after which our site was targeted. But this time the attack is more serious than then,” says Volodymyr Torbich.

On its Facebook page, the editorial board of the "Fourth Estate" announced that it would lodge complaint with the police.

"We are being criminally targeted on a website that interferes with ourjournalistic activities and interferes with our computer systems. Access to the server is blocked. We have all the files of the investigation about elected official from “Rivne Razom” party, after which these problems began. Similar but weaker attacks were made during the election after some stories about Roman Kuris and Viktor Shakirzyan. We will restore the site from backup and all materials soon. We will spread this story on many other sites, and criminals will eventually be knocked on the door, just as the arsonists were knocked on, ” as the “Fourth Estate” editorial board said on Facebook.

In the run-up to the 2020 local elections, “Fourth Estate” website was attacked twice in a week. At the time, the media linked them to the publication of an investigation into Viktor Shakyrzyan, a candidate for mayor from the “Rivne Razom” party.