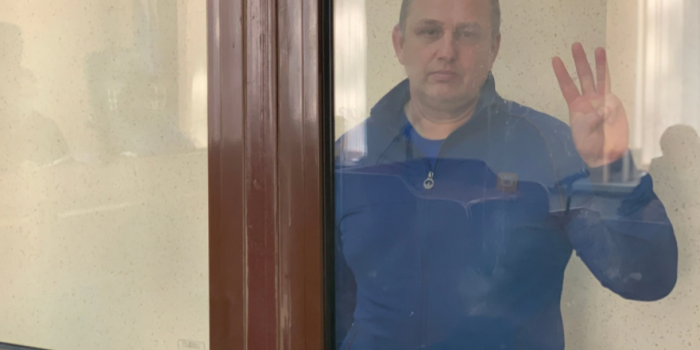 The European Union called on Russia to release 10 journalists unlawfully detained in the temporarily occupied Crimea. Such is the message the European Union’s statement signed during an online meeting of the OSCE Permanent Council on May 6, as Ukrinform reported.

The European Union has also expressed concern over the persistent human rights violations in the temporarily occupied Crimea. The EU statement said that they deeply regretted the continuing attacks on freedom of expression and media freedom on the illegally annexed Crimean peninsula, including the closure of broadcasters.

As IMI reported, on March 10, On March 10, on March 10, n March 10, Russian FSB officers detained Vladislav Yesipenko, a freelancer of Radio Svoboda (Crimea.Realities project), in the occupied Crimea. Yesipenko took part in the action dedicated to Taras Shevchenko's anniversary, which took place in Simferopol on March 9. The arrest term is until May 11.