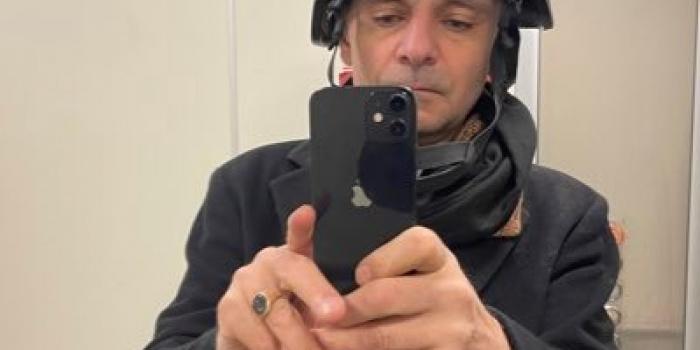 According to the representative of IMI in Odesa region, this was reported to local journalists by the spokeswoman of the Security Service of Ukraine (SBU) in Odesa region Anna Shevchuk.

According to her, the journalist was deprived of his accreditation and expelled for violating the requirements for publishing photos and videos of the results of the rocket attack on Odesa, which took place on the morning of April 3.

We will remind, about six o'clock in the morning on April 3 the Russian military struck missile strikes across Odesa.

As IMI reported, on March 26, The Security Service of Ukraine urged Ukrainian and foreign journalists not to take photos and videos of the explosions, not to disseminate information about the places of shelling and where enemy missiles are flying until the official sources said it. Foreign journalists have been warned of criminal liability for live broadcasts from Russian missiles and shells.

On March 28, journalists called on the authorities to end harassment of journalists and to develop transparent rules for coverage of Russian shelling.

"Because of the systematic unfounded statements of officials and official structures in society, they began to see betrayal and" adjustment of fire "in the work of all journalists without exception, which is extremely harmful for Ukraine. We call for immediate resolution of key issues as needed to improve the work of journalists, "the statement said.