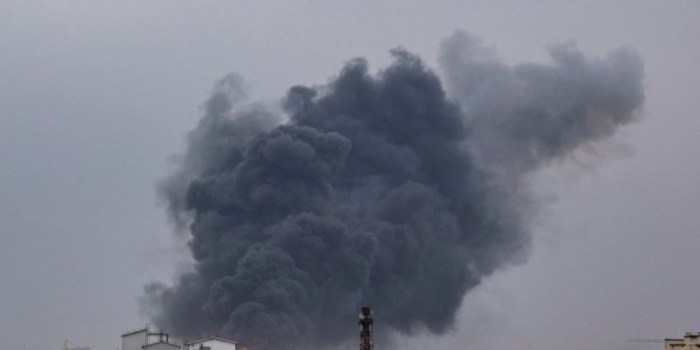 The Security Service of Ukraine (SBU) urges Ukrainian and foreign journalists not to take photos and videos of the explosions, not to disseminate information about the places of shelling and where enemy missiles are flying until the official sources said it. Foreign journalists have been warned of criminal liability for live broadcasts from Russian missiles and shells.

This was said by the spokeswoman of the SBU in the Lviv region Roksolana Yavorska during a briefing on the shelling in Lviv on March 26.

"The Security Service of Ukraine and the Ministry of Defense have repeatedly called on you, and now we strongly recommend that you do not take photos or videos. We have a civilian population, people might be killed because of your publications, live broadcasts. You are adjusting the enemy's fire, "she said.

According to Yavorska, such actions of foreign media may fall under Article 114 of the Criminal Code of Ukraine as espionage, and publications of Ukrainian journalists under Article 111 - treason. This is due to the fact that the enemy gets information.

Instead, the head of the Lviv Military Administration Maksym Kozytskyi added on his Facebook page: “I appeal to our compatriots who work as translators or fixers for foreign journalists: please convey my request to them. No sensation is worth a human life! ”

We will remind that UNIAN and ZN.ua expressed one’s protest to foreign media which show on live the sites of hits after the Russian rocket-bomb attacks on the cities of Ukraine. In particular, Ukrainian media drew attention to the BBC, CNN and the Polish TV channel TVN24, which showed the location of the Russian occupiers in Lviv. 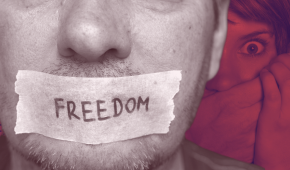 IMI records 13 crimes against freedom of speech in Ukraine in November
Blogs
Collaborators' meaning juggling: how the minds of Ukrainians in the occupied parts of Zaporizhzhia oblast are being poisoned
"With Russia forever:" how "L/DPR" groups are preparing the region for "joining" RF
"I want this film to be presented at international trials:" the story of Lithuanian filmmaker's documentary, told by a Mariupol journalist
Western experts in the russian fog
Do you want to be first to learn about the new research of the Institute of Mass Information? Subscribe to the newsletter!