Criminal proceeding opened against Portnov for threats to journalists 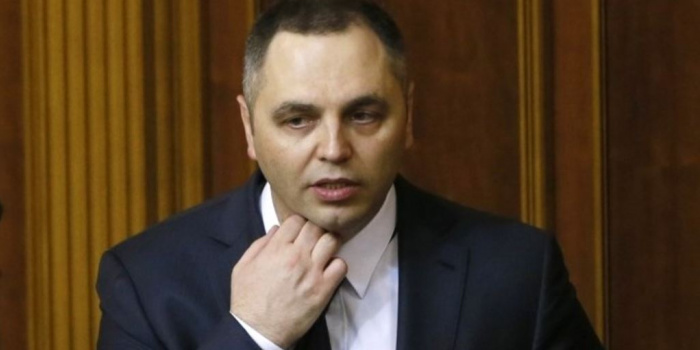 The police have launched criminal proceedings due to threats to the journalists with Radio Liberty, as it is reported on the website of the National Police.

On November 4, the media movement “Media for conscious choice” and other media figures call on the authorities and the law enforcement agencies to hold the former official Andriy Portnov to account for having threatened journalists with “Scheme” investigative program and ask to ensure security for journalists