Court postponed trial over Medvedchuk's lawsuit against Kipiani to August 14 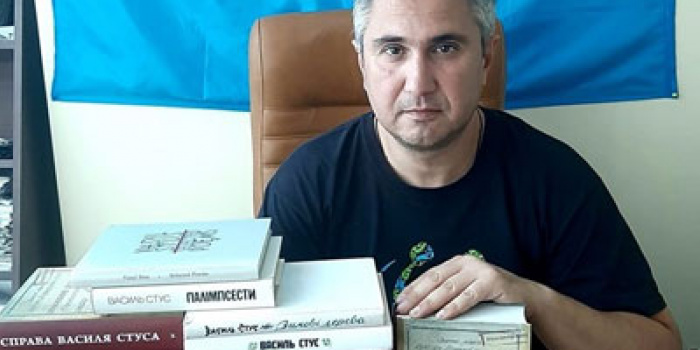 The Darnytsia District Court of Kyiv has postponed to August 14 the consideration of the claim of the MP Viktor Medvedchuk against the journalist and historian Vakhtang Kipiani with a demand to ban the distribution of his book "The Case of Vasyl Stus". The court decision is dated of July 10,as  Hromadske reported.

The court considered only the first volume of the case file.