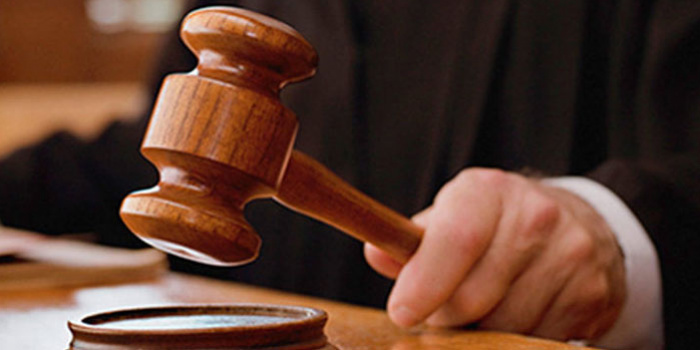 September 19, the Shevchenkivsky District Court of Kyiv has postponed the preparatory hearing into the case initiated on Andriy Bogdan's libel claim to PJSC National Public TV and Radio Company of Ukraine (NPTU) and journalists of the ‘Schemes” program, as to the court website.

The presiding judge upheld the motion of the defendant's representative to fix another date for the preparatory court hearing in the case.

The next preparatory sitting is rescheduled for October 15, 2019.

Head of the Office of the President Andriy Bohdan is going to make the “Schemes” and NPTU journalists to refute information, saying that in 2018 - at the beginning of 2019 he crossed the Belarusian air section of the border 11 times, and since 2014 allegedly crossed the Russian border six times and recorded three take-offs and three departures at Vnukovo airport.

The Shevchenko District Court of Kyiv opened the proceedings on this lawsuit and scheduled a preparatory hearing on September 19.