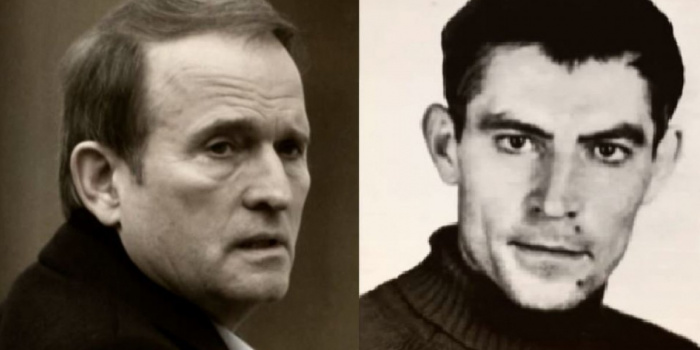 On October 19, the Darnytsya District Court ordered Vakhtang Kipiani, author of the book “The Case of Vasyl Stus”, and Vivat Publishing House to take down any saying about Viktor Medvedchuk, MP from the Opposition Platform for Life, and banned the distribution of printed copies until redressment of violations of Medvedchuk's non-property rights, as Radio Liberty reported.

In particular, the court decided to declare as "untruthful and such that violates the personal intangible rights of Viktor Medvedchuk to respect of honor and dignity, inviolability and business reputation" the information disseminated in several sections of the book "The Case of Vasyl Stus."