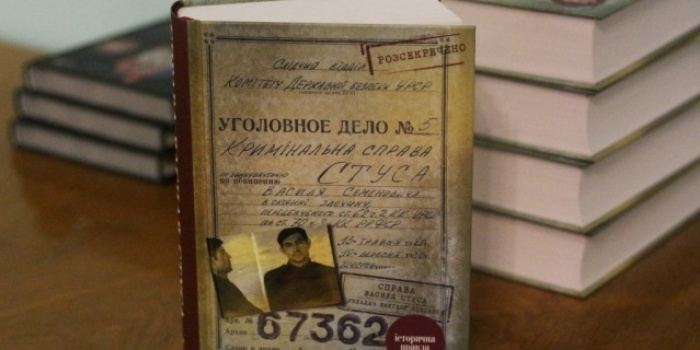 In the morning of October 16, the Darnytsia District Court in Kyiv went on considering the claim of MP Viktor Medvedchuk against Vivat Publishing House and historian and journalist Vakhtang Kipiani over the book “The Case of Vasyl Stus”, as Ukrinform reported.

The claimant Viktor Medvedchuk fails to attend the trial.

"If we lose this case at first instance, we willfile an appeal," Kipiani said.

He noted that people already have more than 10,000 copies of the book, which the publishing house has reprinted for several times.

"I do not think it could be a question of seizing private copies. But the bookhas been sent to in public libraries, in bookshops, in public circulation, "Kipiani stressed.

As IMI reported, the previous hearing of the case took place on August 14.

On July 10, the Darnytsia Court in Kyiv has postponed to August 14 the consideration of the claim of Viktor Medvedchuk against Vakhtang Kipiani .