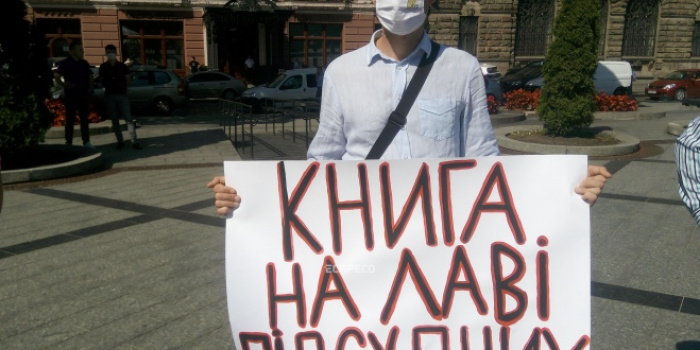 On March 19, the Kyiv Court of Appeals is to continue considering the appeal against the decision of the Darnytsia District Court of Kyiv, which ordered the author of the book "The Case of Vasyl Stus" Vakhtang Kipiani and “Vivat” publishing house to take down information about Viktor Medvedchuk and forbade to disseminate copies of the book until the violation was not corrected. The judges issued such a decision on February 19, as Interfax-Ukraine reported.

As IMI reported, on October 19, historian and journalist Vakhtang Kipiani said he would appeal against the decision of the Darnytsia District Court of Kyiv to ban the distribution of his book “The Case of Vasyl Stus”.

On October 19, Vivat publishing house decided to appeal  against that decision of the Darnytsia District Court of Kyiv.

On October 19, the Darnytsya District Court ordered Vakhtang Kipiani, author of the book “The Case of Vasyl Stus”, and Vivat Publishing House to take down any saying about Viktor Medvedchuk, MP from the Opposition Platform for Life, and banned the distribution of printed copies until redressment of violations of Medvedchuk's non-property rights. 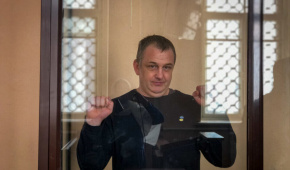 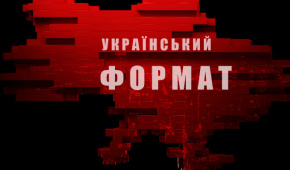