Council of Europe concerned about non-completed investigation into murder Gongadze 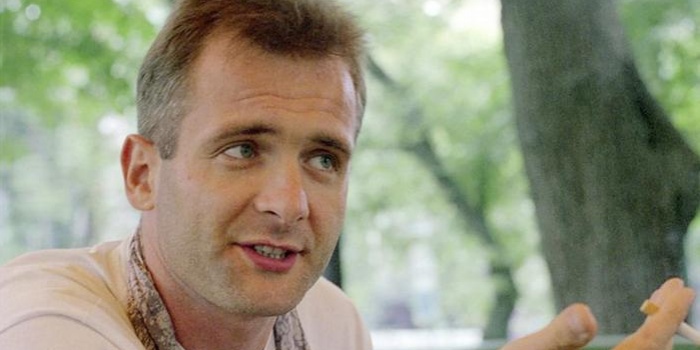 The Committee of Ministers of the Council of Europe (CMCE) has considered the implementation by the Ukrainian authorities of the European Court of Human Rights' decision in cthe case of Gongadze v. Ukraine and has expressed its concern about the incomplete investigation 20 years after the journalist's murder. This is said in the decision of the committee, as Ukrinform reported.

The CMCE was "deeply concerned" that 20 years after Gongadze's abduction and murder, the case was still pending. There has also been no significant progress in completing the cassation proceedings against Pukach, one of the perpetrators of the murder, or in the criminal investigation into the incitement and organization of the murder.

The Committee called on the Ukrainian authorities to provide information as soon as possible on the outcome of the cassation proceedings against Pukach. The Committee of Ministers also expressed hope that the proceedings would be completed quickly, as it has been pending before the Supreme Court for three years.

The members of the committee urged the Ukrainian authorities to ensure that the investigation into the instigation and organization of the murder was completed as soon as possible in accordance with the standards of the Convention on Human Rights.

The Committee also called for detailed information on progress and expected timing of the investigation, taking into account, inter alia, the transfer of the case to the State Bureau of Investigation.

It will be recalled that on December 1-3, within the framework of the Gongadze case, the Council of Europe considered the measures taken by the Ukrainian government to respond to violations of the European Convention on Human Rights in terms of "murder of journalists and lack of effective investigations."

At the preliminary hearing of this case in November 2019, the Committee of Ministers of the Council of Europe expressed disappointment that after 18 years of investigating the circumstances of the death of journalist Georgy Gongadze, the organizers and perpetrators of the murder have not yet been identified.

Myroslava Gongadze, widow of journalist Georgy Gongadze, filed a lawsuit with the European Court of Human Rights in 2005 over the Ukrainian state's improper investigation into the disappearance and murder of her husband.

Georgy Gongadze was an Ukrainian journalist and the founder of the Ukrainska Pravda online publication. He went missing on September 16, 2000.

In November of the same year, a headless corpse was found in a forest in the Kyiv region, which, according to the experts, might have belonged to the journalist. In 2009, the remains of a skull belonging to the missing journalist were found in the Kyiv region. However, Georgy Gongadze's mother did not believe until the last moment that the found remains belonged to her son, so he was buried only on March 22, 2016.

However, the point in this high-profile case has not yet been set : not only the perpetrators of the journalist's murder remain unpunished, but also unnamed.