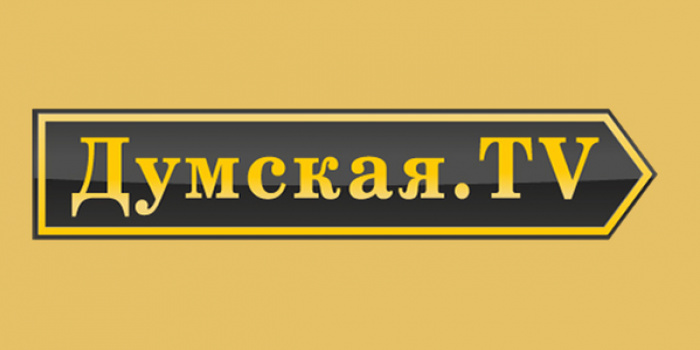 The parliamentary Committee on Freedom of Speech is going to seize the State Bureau of Investigation (SBI) to find out all the facts that led to the suspension of Dumskaya TV, as "Detektor Media" reported.

On December 20, Nestor Shufrych, Chairman of the Committee, MP from the “Opposition Platform - For Life”, said it, Media Detector reported. They will ask the SBI to check for signs of a crime stipulated by the Art. 171 of the Criminal Code, banning obstruction to journalistic activity, which caused the termination of television broadcasting of the Dumskaya TV channel.

The statement was signed by the factions “Servant of the People” and “Opposition Platform - For Life.

Another member of the committee, the MP Volodymyr Aryev said the European Solidarity faction found that searching was an attempt to exert political pressure on independent media.

As IMI reported, on December 20 in Odessa, NABU employees searched the premises of Dumskaya TV channel. The management of the channel considered the searches were politically motivated and it was aimed to make pressure on the freedom of speech.

On December 20, the National Anti-Corruption Bureau said that the searches on Dumskaya Channel were in no way related to the activities of the mass media. Investigative actions are being conducted within the framework of the investigation of possible abuses of Odessa Regional Council officials during the sale of non-residential premises in September 2018.

On December 20, Dumskaya reported that during a search of the editorial office of Dumskaya TV, employees of NABU did not seize any documents, but seized records from video surveillance cameras and a memory card of the channel cameraman who recorded their actions.

On December 20, Odessa journalists declared that there was no guarantee of safe work, as well as they pointed at inaction of local officials who filaed to protect freedom of speech.