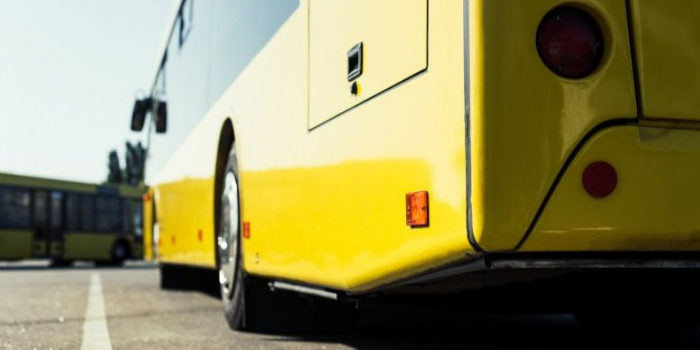 On November 14, one of the buses used to take journalists to Kherson as part of the press tour broke down on its way back. The bus was carrying foreign journalists. This was reported by the IMI representative in Mykolaiv oblast.

As Mykolaiv journalists who had been traveling in the convoy's other buses told the IMI representative, all buses had to stop and wait for about 30 minutes due to the breakdown.

"Yes, had to wait, we were moving in a convoy. But then, when it became clear that this wouldn't be solved quickly, we left. Those who could, anyway. We took as many as we could fit in with us," said Andriy Prokopenko, the editor-in-chief of Mykolaiv publication "Svidok.Info".

In the end, some journalists hitchhiked to the city without waiting for the problem to be fixed, and the rest left in other buses.

We remind that another press tour to de-occupied Kherson is scheduled for November 16, the group will depart from Mykolaiv.