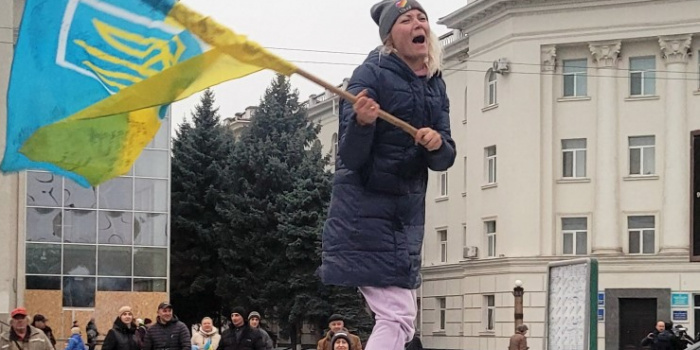 A press tour of Kherson, which has been liberated from Russian occupation, will be held on Wednesday, November 16. It was announced on the Media Center Ukraine website.

The meeting spot is in Mykolaiv; the participants will be given the exact location after their registration is confirmed. The participants are only allowed to travel from Mykolaiv to Kherson in an organized manner, by buses.

Here is the form for signing up.

During the press tour, the journalists will see:

Accreditation from the Ukrainian Ministry of Defense is mandatory.

You can join the tour upon prior registration. The number of available spots is limited.