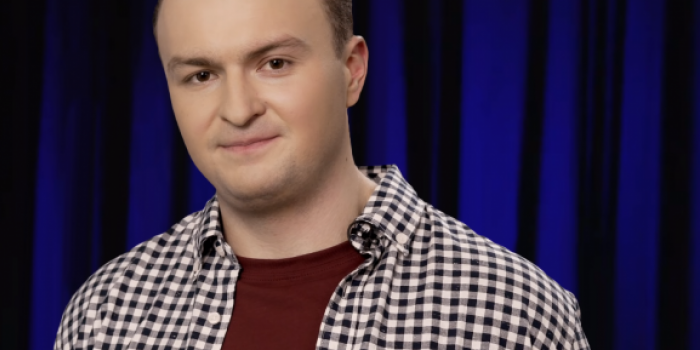 The Supreme Court rejected Ihor Gladkovsky's complaint against Bihus.Info journalists Denis Bihus and Lesya Ivanova regarding their investigation into corruption in the defense sphere.

The decision in favor of journalists was made by the Civil Court of Cassation (Supreme Court) on February 16, as Bihus.Info reported.

In 2019, Bihus.Info published an investigation "Army. Friends.Dinero" about corruption schemes in the defense sector. The story was, in particular, about the participation in these schemes of Ihor Gladkovsky, the son of the then Deputy Secretary of the National Security and Defense Council Oleh Gladkovsky.

After the publication, Ihor Gladkovsky filed a libel lawsuit in the Podilsky District Court of Kyiv against the journalistsfor “Our money” Denys Bihus and Lesya Ivanova. He demanded that the investigation be declared untruthful and refuted full and complete.

However, as IMI reported, on December 9, 2020, the Kyiv Court of Appeals upheld complaints from Bihus.Info journalists Denys Bigus and Lesya Ivanova and overturned a decision by Kyiv's Podilsky District Court to refute report about the involvement of Igor Hladkovsky, the son of the former deputy secretary of the National Security and Defense Council, into embezzlement schemes in defense sector, as Bihus.Info reported.