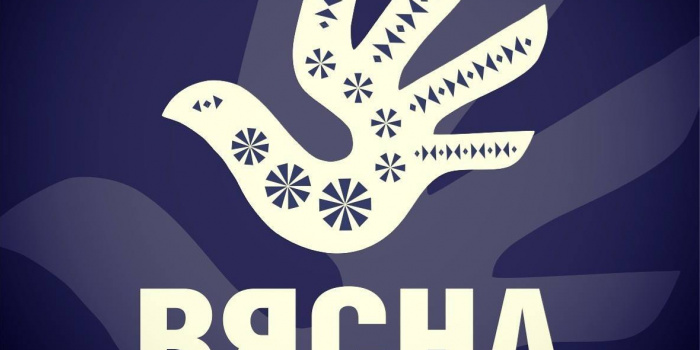 The Belarusian Viasna human rights center, the head of which Oles Bilyatsky was detained on July 14, said the center would not cease its human rights activities. The relevant statement was published on July 14 on the center's website.

The Viasna Center claimed that their persecution was politically motivated, as the organization conducted only peaceful activities to protect human rights and fundamental freedoms in Belarus, guaranteed by both the country's Constitution and international human rights norms.

"Any pressure and persecution of members of our organization for such activities is a politically motivated persecution aimed at destroying our organization and, in general, freedom of association in Belarus. We firmly declare that the real motive for the persecution is our uncompromising struggle with the entire human rights community in Belarus for adoption and promotion of human rights and democratic values, against torture and cruel, inhuman, degrading treatment, and our actions to protect the right to life, freedom of expression and peaceful assembly, in particular now, in a deep crisis after the 2020 presidential election,” the statement said. The Viasna Center expressed a "strong protest" against the next wave of repressions against members of the organization and civil society in Belarus in general and stated that it would not stop its human rights activities.

They also demand the release of members of their organization, Marfa Rabkova, Andriy Chepyuk, Leonid Sudalenko and Tetiana Lasitsa.

As IMI reported, on July 14, mass searches and detentions of activists, human rights activists and journalists were made throughout Belarus  In particular, searches took place in the offices of at least 13 NGOs, including the Viasna Human Rights Center, the Belarusian Association of Journalists, “Imena” charity project, “Za svobodu” movement, the Lawtrand Legal Transformation Center, the Belarusian Helsinki Committee, and the Batkivshchyna Association of Belarusians of the World. , “Gender Perspectives”, Office of European Expertise and Communications, Union of Belarusian Writers, Belarusian Popular Front, BEROC Center for Economic Research.