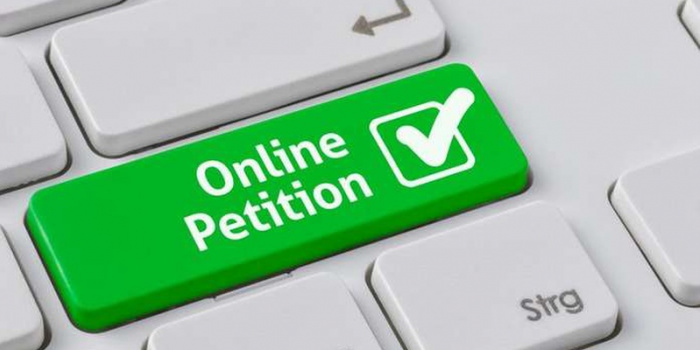 On May 17, a petition to suspend the hosts who used to support kremlin propaganda from any telethons has been registered on the Cabinet's website.

"For several years in a row, the above-mentioned hosts have been promoting the idea of ​​russia's right to seize Crimea (violation of Ukraine's territorial integrity), spreading disinformation about the US influence on Ukrainian territory, and, moreover, talking of discrimination against the russian language and of a civil war in Donbas.

"Given that these statements and rhetoric not only devalue Ukrainian culture, but are also a direct pretext for inciting hostility and conflict within the country, we call for the exclusion of pro-russian propagandists from participating in telethons or any other national marathons," the author of the petition said.

"Inter" TV channel stated that they had no doubts about the pro-Ukrainian civic stance of their host Anastasia Dauhule.