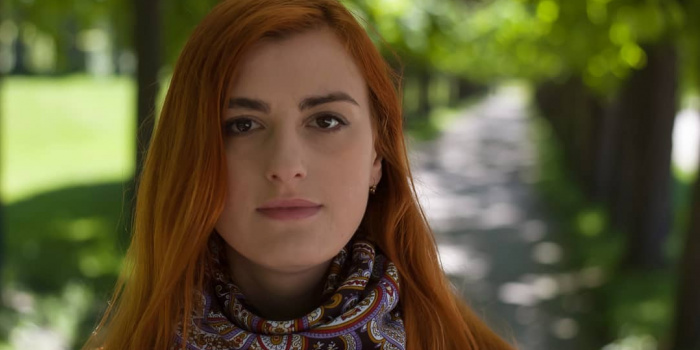 The journalist reported this to IMI representative in Poltava region.

"Somebody faked my Telegram account. They copied all the photos from it and used a similar handle that was only different by one letter. Through this account, they began texting the people in the city's group chat where I am the admin. They were asking to lend them 600 hryvnas. Pretending they were me, they were saying that it's urgent and that I would return the money in a few days," the journalist said.

According to Daryna Synytska, nobody actually sent the money, and the scammers were left with nothing. The people whom the scammers turned to for money were suspicious of the journalist's uncharacteristic social media behaviour.

"The people they were texting suspected something was off due to grammar errors, which aren't typical for me, and weird behaviour. They did confess that they had been ready to transfer some mony to my credit card, though," the journalist noted.

Synytska doesn't think the incident has something to do with her work in journalism.

"My account wasn't hacked, it was faked. And they weren't texting my actual friends and close ones, only the active people in that group chat and the ones I have talked to at some point. I contacted the operators of the banks whose credit cards the scammers were using. Asked them to freeze the accounts," she noted, and added that in one of the bank she was advised to turn to cyberpolice.

The journalist didn't file a report for the account faking. She explained this decision by saying that nobody was hurt.