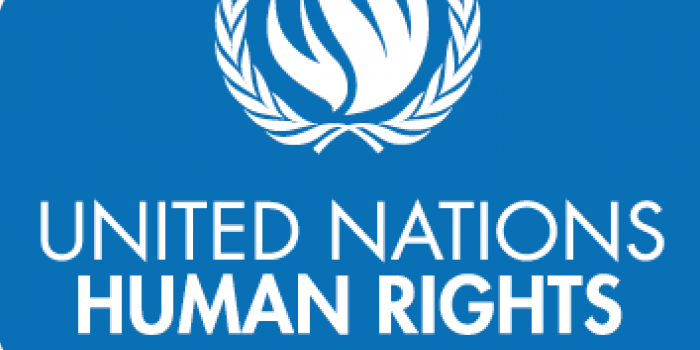 The UN Human Rights Monitoring Mission claimed the draft law on disinformation could restrict freedom of mass media and urged the Ministry of Culture, Youth and Sports to go on with public debates, as they said in its statement which the mission made public on January 31st.

“We urge Ukraine’s government to avoid unnecessary restrictions on media. We share the concerns of the media community and civil society that the current draft law on disinformation is not in line with international human rights standards, may undermine media freedom and trigger self-censorship”? the statement reads.

As to the Monitoring Mission, “an attempt to introduce criminal responsibility for disseminating disinformation puts journalists at risk of prosecution simply for doing their work. Furthermore, the government should refrain from establishing bodies in charge of monitoring or filtering content.

While it is necessary to counter disinformation and fake news, this cannot be done at the cost of restricting media freedom. We encourage the Ministry of Culture that elaborated this first draft, to abide by international human rights standards, to continue public consultations and ensure they are inclusive and open”.

IMI reported, On January 27, representatives of the media community and public organizations recommended that the Ministry of Culture, Youth and Sports refrain from submitting the bill on misinformation for consideration in the parliament.

On January 21, the NGO "Institute of Mass Information" has prepared a brief analysis of the so-called "misinformation bill" that the Ministry of Culture, Youth and Sports has published on its website.  After having read the bill, IMI recommended the MPs not to vote for, and to the Ministry not to  submit the bill to the parliament, as the document contains some ambiguous norms that are unacceptable in a democracy.