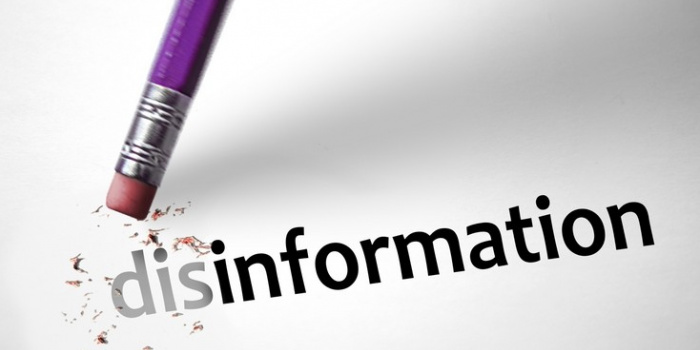 We, representatives of the mass media community and non-governmental organizations, consider as unacceptable the attempts of the Cabinet of Ministers and the pro-governmental faction in the parliament to promote dangerous legislative norms regulating the media sphere under the pretext of introducing modern forms of media space regulation and countering the information aggression.

First of all, it is question of the draft law "On amendments to some legislative acts of Ukraine on ensuring national information security and the right to access to reliable information" (hereinafter - the misinformation bill) and, to a lesser extent, another draft law "On Mass Media" which is already registered in the Verkhovna Rada of Ukraine. (№2693).

It’s our conviction that the misinformation bill drafted by the Ministry of Culture, Youth and Sports (ICMS) provides for a dangerous level of interference in journalistic activity and options to restrict freedom of speech. The document contains very ambiguous rules that are unacceptable in a democracy.

The proposed bill does not perform the functions of protecting Ukrainian society from the dissemination of publicly harmful information and misinformation. Instead, it creates mechanisms for controlling the media landscape, not only traditional mass media, but also ordinary citizens who exchange information in any way. Additionally, persons who have not undergone a special registration procedure and are not subject to special control in accordance with state-established procedures shall be deprived of the journalist's rights.

Key issues of concern the bill has:

As such, the bill does violate the very principles of rule of law in Ukraine, which shares European values ​​and seeks to build a full-fledged democratic society. We recommend that the Ministry of Culture, Youth and Sports to refrain from submitting this bill for consideration in the Parliament, and strongly recommend for the politicians and MPs not to support it. In view of the crucial task of this bill - to counteract misinformation - and the lack of an effective answer to this task in other countries, we also recommend its initiators to return it to the stage of elaborating the concept of countering misinformation and to work together with Ukrainian and international public and scientific experts.

Regarding the “Media bill”, our concern is caused by ambiguous requirements for registration of online media, regulation of foreign media, lack of an efficacious mechanism for counteracting monopolies on the media market and unclear procedure for forming a co-regulatory body. We call on the MPs, and in particular the Verkhovna Rada Committee on Humanitarian and Information Policy, to adjust these issues to the second reading.

The application is open for signature: [email protected] .

Alona Romanyuk, "Beyond the News"

As IMI reported, on January 21, the NGO "Institute of Mass Information" prepared a brief analysis of the so-called "misinformation" bill, which was published on the website of the Ministry of Culture, Youth and Sports of Ukraine.